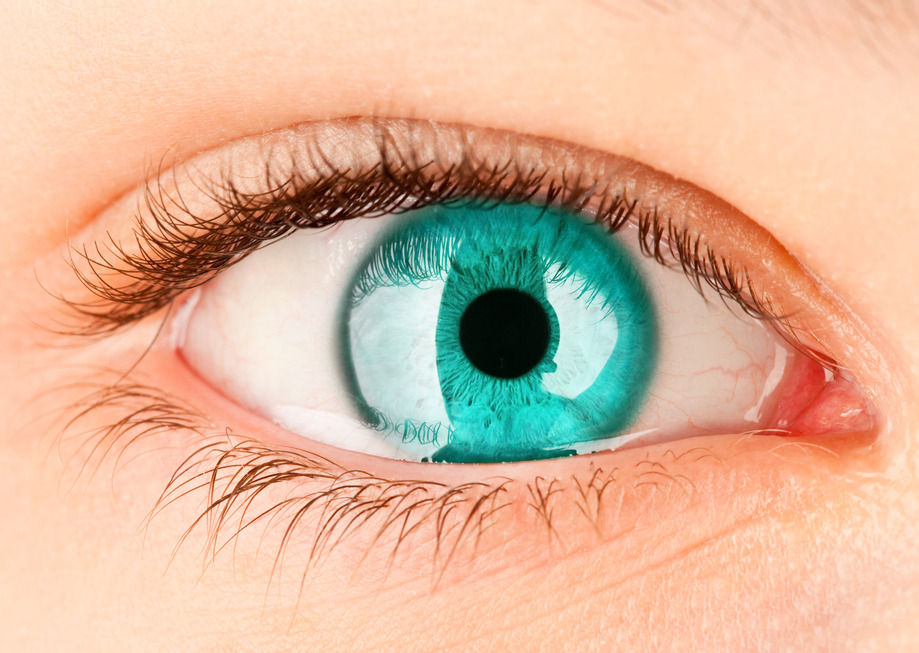 The aim of the study was to assess the rate of treatment-requiring DMO in people’s eyes for the two  years before and after cataract surgery.

The inclusion criteria involved anyone with diabetes undergoing cataract surgery with no history of DMO prior to the part of the study. The minimum dataset included age, visual acuity (all time-points), injection episodes, timing of cataract surgery and the early treatment diabetic retinopathy study (ETDRS) grading of retinopathy and maculopathy.

The risk of ‘treatment-requiring DMO’ increased sharply after surgery, peaking in the three to six month period. Risk was associated with pre-operative grade of retinopathy and the risk of DMO in the first year post-operatively being 1.0 per cent.

The authors concluded: “This large real-world study demonstrates that the rate of developing treatment-requiring DMO increases sharply in the year after cataract surgery for all grades of retinopathy, peaking in the three to six month postoperative period. Patients with moderate and severe nonproliferative diabetic retinopathy (NPDR) are at particularly high risk.”