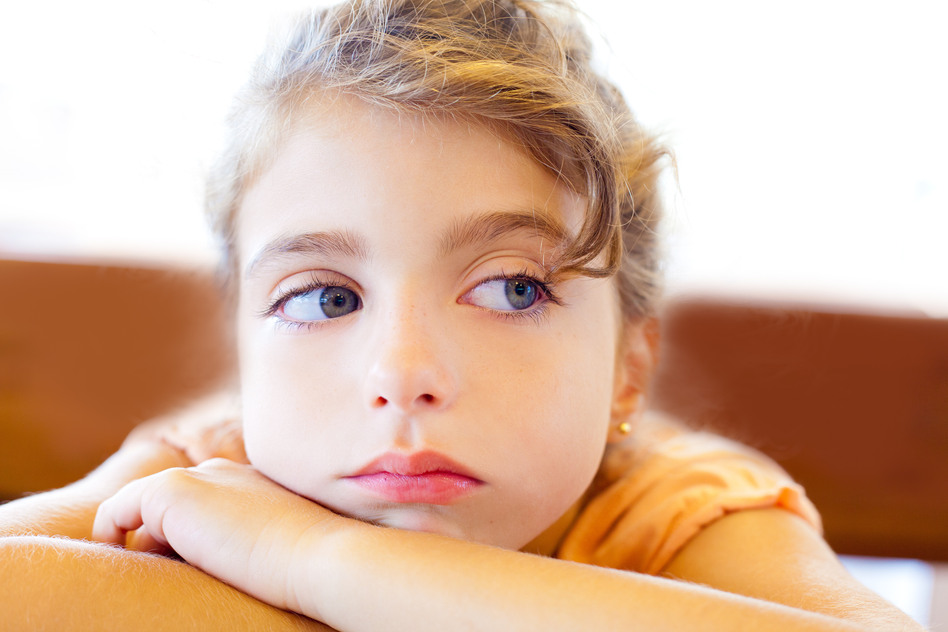 According to the National Diabetes Paediatric Audit (NDPA) there are now 533 children and young people who have the condition in the UK.

There are an estimated 31,500 children and young people with diabetes, under the age of 19, in the UK.

Helen Dickens, Diabetes UK interim director of type 2 diabetes prevention, said: “Type 2 diabetes typically develops in adults over the age of 40, so it is extremely worrying that we are seeing more young people develop the condition.”

The audit, which was carried out by the Royal College of Paediatrics and Child Health, also stated that 75 per cent of children who have diabetes in England and Wales are not receiving the key health checks they are entitled to.

Out of a total of 27,682 children and young people the data showed that only 25.4 per cent of those aged 12 and older had all seven recommended annual checks.

Despite that the average HbA1C levels has reduced for the fifth consecutive year.

It is the 12th NPDA, which gathers data from children and young people who attended paediatric diabetes units in England and Wales between 1 April 2014 and 31 March 2015.

Ms Dickens added: “Although there are a number of risk factors for type 2 diabetes, some of which are out of our control, one of the most important risk factors is being overweight or obese, which we can do something about.

“That’s why it is so essential that the Government publishes its Childhood Obesity Strategy to help make it as easy as possible for children and their families to make healthier choices and lead healthier lives.

“This will help prevent ill-health in childhood and also reduce their risk of developing type 2 diabetes and other serious health conditions later in life. It is also important to remember that type 2 diabetes is still extremely rare in children, with most children with diabetes having type 1 diabetes, which is not linked to lifestyle and cannot be prevented.”