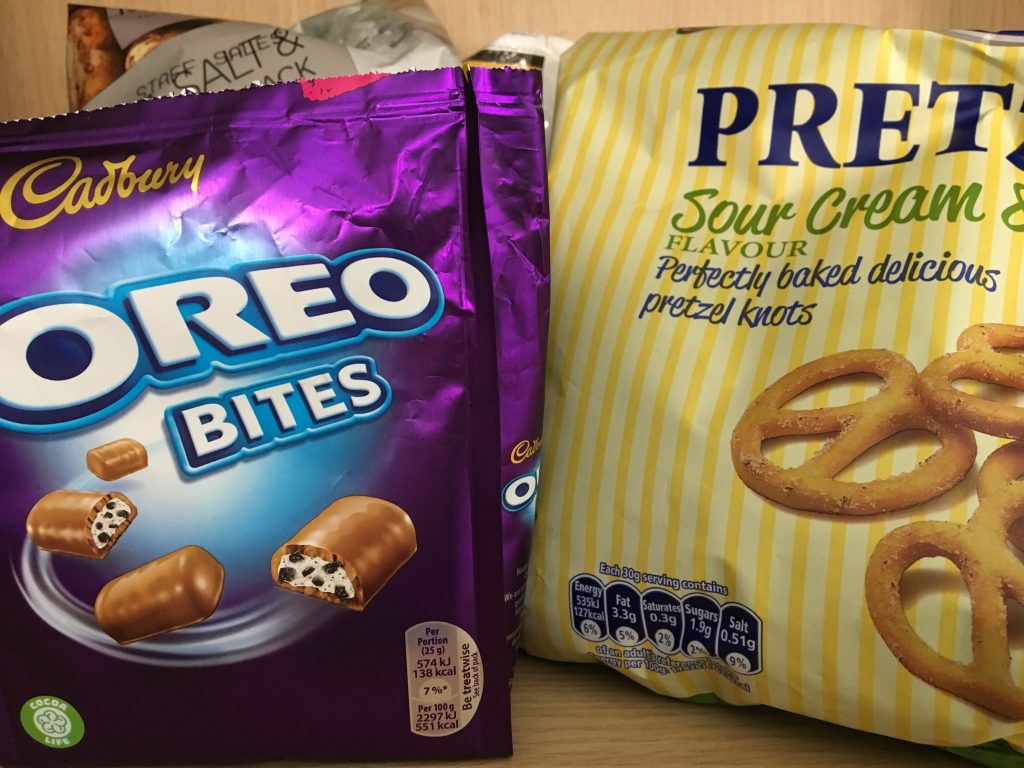 Diabetes UK has launched a campaign to improve food labelling after a poll commissioned by the charity called for more clarity from producers and providers.

The charity’s Food Upfront campaign is asking for mandatory, front-of-pack traffic light labelling on all pre-packaged food, and calorie labelling in cafes and restaurants.

It comes as a survey from Diabetes UK has revealed that six-in-ten people would be more likely to buy food from an eating establishment that provided traffic light labelling on menus and packaging.

The survey of 2,121 UK adults, carried out by ComRes on behalf of Diabetes UK, shows that the majority of the UK public’s spending habits eating outside the home might be positively influenced by how easily they understand what is in the food and drink they’re buying.

Almost six-in-ten (59 per cent) also said that they were more likely to buy from an eating establishment where calorie labelling on food menus and packaging was available.

In response, the Food Upfront campaign is calling on the Government to:

Diabetes UK says clearer food labelling – both in shops and in out-of-home settings – will help the public make healthier choices at home and while eating out, and in turn help to stem the rising tide of type 2 diabetes diagnoses.

Two-thirds of adults in the UK are overweight or obese, which is a significant risk factor for the condition. Further, one in three children in England are either overweight or obese before they leave primary school. The charity says these simple steps from government could make a significant difference in enabling people to make healthier choices, and in turn reduce the impact of obesity on the health of the nation.

Helen Dickens, Assistant Director of Campaigns and Mobilisation at Diabetes UK, said: “We already know that people living with diabetes want more information about what’s in the food and drink they buy, but what’s interesting is understanding how the availability of better nutritional labelling influence the spending habits of the public as a whole.

“These findings are a clear indicator, not only to Government, but also to the food and drink and service industries, that the public has an appetite to see better information about the food they’re buying, and they’re willing to vote with their wallets. It’s not just good for the health of the public; it’s good for business as well.

“It’s becoming increasingly difficult for the Government, and industry, to ignore the wishes of the consumer. The British public have spoken, and it’s time for government to act, and take this simple, bold step to improving the health of the nation.”

The charity said understanding the carbohydrate content of food is vital for people with diabetes who make adjustments to their insulin dose by counting their carbs. A spokesman added: “That’s why as part of the Food Upfront campaign Diabetes UK is also calling for carbohydrate content per 100g and per portion to be displayed clearly and consistently on the back of all pre-packaged foods and drinks.”