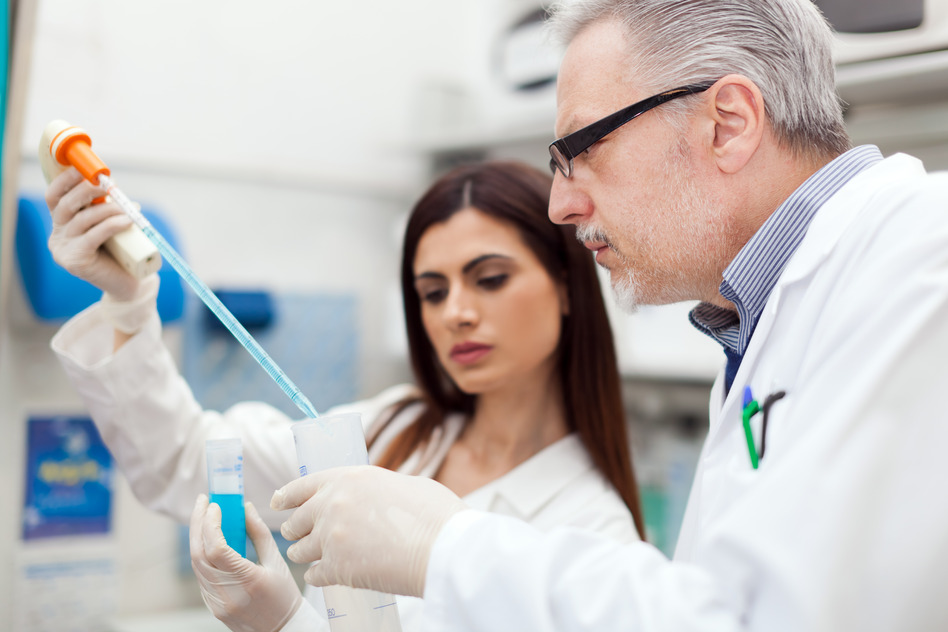 A ‘groundbreaking’ study to find treatment for type 1 diabetes has started at a hospital in London.

The phase one clinical trial is for a new immunotherapy treatment, called MultiPepT1De, which will target the autoimmune attack that leads to the development of the condition.

The new therapy, being tested at Guy’s Hospital in London, will use peptides in an effort to stop this process by ‘switching off’ the specific autoimmune attack, and hopefully preventing further destruction of the pancreatic cells.

Anna Morris, interim director of research at Diabetes UK, said: “The MultiPepT1De trial is a significant first step towards the development of a therapy which could slow or stop the progression of type 1 diabetes.

“While this is at an early stage, we’re very much looking forward to seeing the results of this groundbreaking trial. Research in this area has the potential to transform the lives of people living with type 1 diabetes.”

A total of 24 people with type 1 diabetes will take part in the trial.

Professor Mark Peakman, principal investigator at the BRC, said: “We are really looking forward to seeing the results from this new trial.

“What we are doing is a big step forward in precision medicine, taking a set of patients with a particular disease and genetic background and giving them an immunotherapy designed in the laboratory specifically for them.

“Obviously we will need to wait until we have the full results of the trial before we know if it is successful but at this stage we are hopeful.”

Dr Stephen Caddick, director of innovations at the Wellcome Trust, said: “Type 1 diabetes is a very serious condition that normally requires lifelong treatment with insulin therapy, but this promising new form of ‘immunotherapy’ could be set to change that.

“By retraining the immune system to prevent it from attacking insulin-producing cells, it may be possible to slow progression of the disease or even stop it in its tracks. If this approach is proved successful in larger studies it has the potential to transform the lives of people with type 1 diabetes.”

In the last decade, the number of people in the UK with diabetes has risen by around 65 per cent to 4m, according to Diabetes UK, with around 400,000 adults and children now suffering from Type 1 diabetes.

Treating diabetes is estimated to cost the NHS around £10 billion per year.

Jeremy Hunt, Secretary of State for Health, said: “This exciting new treatment has the potential to transform the lives of thousands of patients across the UK living with type 1 diabetes.

“Thanks to our strong economy we invest over £1 billion every year in health research, helping us to lead the world in medical innovation and give NHS patients the latest cutting-edge treatments.”