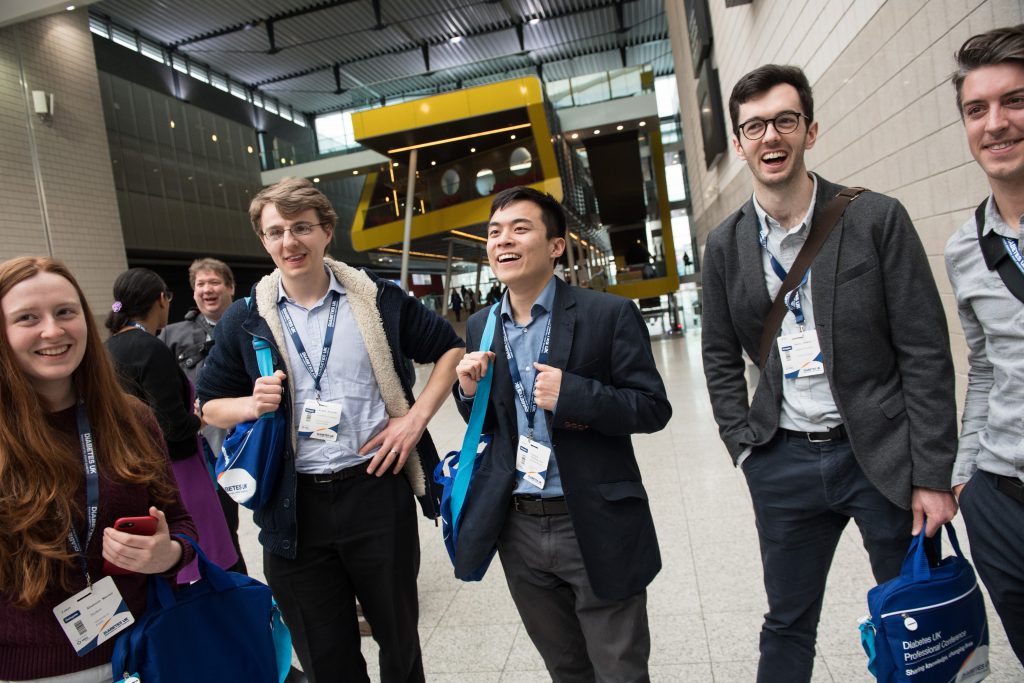 Healthcare professionals working within the field of diabetes gathered this week at a conference in London to share good practice and discuss the latest research in the industry.

The Diabetes UK Professional Conference, held this year at London’s ExCel, attracted more than 2,000 delegates and focused on all aspects of the condition.

Attendees were from a wide range of backgrounds, including basic or clinical scientists, representatives of charitable or voluntary organisations, pharmaceutical representatives and medical students.

Programme highlights included a variety of leading speakers and plenary sessions on new outcome trials in type 1 and type 2 diabetes.

On the first day of the event, which started on Wednesday, March 14, there were several major announcements made. The results from the 2017 National Diabetes Inpatient Audit (NaDIA) were unveiled. Some of the key findings suggested more than a quarter of hospital sites do not have dedicated diabetes inpatient specialist nurses and around one in five (18 per cent) people with diabetes have a hypo during their hospital stay.

The audit was introduced in 2010 to measure the quality of diabetes care provided to people with either type 1 or type 2 while they are admitted to hospital, whatever the cause, and aims to support quality improvement.

The most recent figures have also revealed that despite important improvements, almost a third of people in hospital (31 per cent) with diabetes experienced a medication error, and around one in five (18 per cent) had a hypo during their hospital stay.

NHS England’s chief executive Simon Stevens told delegates a further £40m has been earmarked to further drive improvements in the future of diabetes care as part of the NHS Transformation Fund.

He also provided positive data relating to the Healthier You: NHS Diabetes Prevention Programme (NDPP), announcing around 66,000 people have now taken part in the initiative and more than half of overweight people who routinely attended the sessions have achieved an average weight loss of 3.3kgs.

Professor Anne Peters dubbed the “diabetologist to the stars” took to the stage to discuss the benefits of using the type 2 drug canagliflozin on treating people with type 1 diabetes and used a patient case study to explain the pros and cons of the treatment.

Dr Bob Young, the clinical lead for the National Diabetes Audit (NDA), unveiled research findings showing there is a link between early type 2 diabetes diagnosis and premature death. He also spoke to The Diabetes Times about his overall perception of diabetes care around the country and the importance of measuring data.

On the second day of the conference Dr Claire Meek, a researcher from the University of Cambridge, spoke about preliminary research findings relating to gestational diabetes.

Calling the results “exciting” she said controlling weight gain in women with the condition can improve the health of their baby and ensure a safer pregnancy, even at the later stages. The researcher also announced she has been given further funding to explore the subject further.

Other important studies announced suggested that people who are at high risk of developing type 2 diabetes and who also have depression, are nearly three times more likely to develop dementia in later life and exercise could help delay the progression of type 1 diabetes when the condition is first diagnosed.