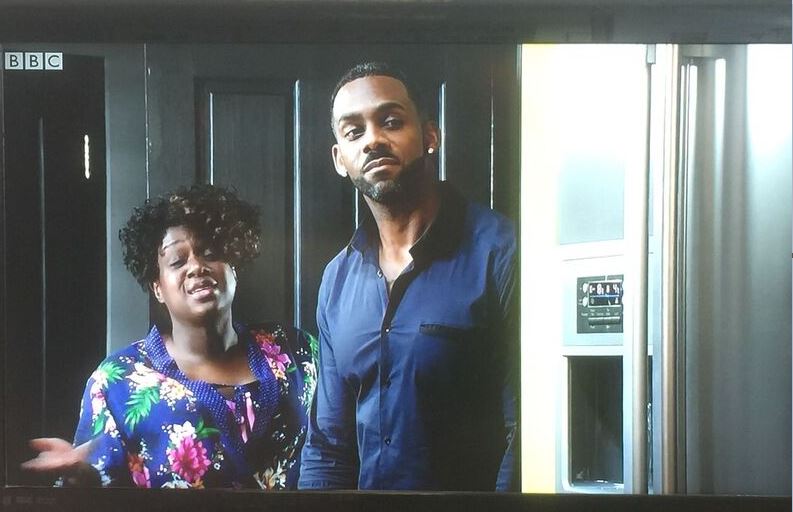 A leading diabetes doctor has offered his professional services to EastEnders’ producers for future storylines involving the condition.

Dr Partha Kar, who was clinical director of diabetes at Portsmouth Hospitals NHS Trust between 2009 and 2015, has tweeted the BBC to let them know he would be available for future guidance.

Dr Kar’s offer has been made in response to a joke about diabetes on Tuesday’s episode which involved the character Kim Fox, played by Tameka Empson.

When speaking about Pearl’s first birthday party, Kim said: “If kids don’t give themselves diabetes it’s not a good party is it?”

Dr Kar, who is also the associate editor of The Diabetes Times, said: “It’s really important that mainstream shows such as EastEnders research storylines and scripts thoroughly when it comes to serious medical conditions. If anything it could have been a wonderful opportunity to educate the general public.

“Diabetes is a chronic condition and not something that should be taken lightly. There is also a clear distinction between type 1 and type 2 diabetes, which needs to be understood and is not something BBC scriptwriters managed to get across.

“I would be happy to assist the BBC and provide them with guidance about how to educate producers around the topic of diabetes should they wish to include the condition again in a future storyline.”

A BBC spokesperson said: “As regular EastEnders viewers know, Kim has long been established as a facetious character who usually gets more things wrong than right.

“EastEnders has a rich history of covering important issues such as diabetes and has addressed the realities of living with the condition through the character Paul Coker, whose condition will be featured more in the future.”

Despite that, the joke in the episode has angered  some parents of children with type 1 diabetes who have criticised the corporation.

In an open letter posted on her blog, entitled A Cornish Mum, Stephanie Couch said: “EastEnders is one of my guilty pleasures, I’ve watched it since I was a child but I feel very let down by you right now.

“Kim’s comment on there last night which was along the lines of ‘It’s not a kid’s party if they don’t go home with diabetes’ was not acceptable. True it may fit with the character, but you wouldn’t make jokes about other health conditions or disability on there.

“I don’t find it acceptable for such a high profile channel to make a joke out of a health issue that people die from, that people have to live their whole lives with.”

Another mother, who has not published her name, penned a letter to the BBC which was published on the parent diabetes support website Children With Type 1 Diabetes.

She said the show had “shocked and saddened” her because the joke was not funny and demanded an apology was made.

She added: “Would you for one moment make a joke about cancer or any other life threatening condition? No you wouldn’t, because it would be inappropriate. It was a sick joke!”

JDRF, a charity which is dedicated to funding type 1 diabetes research, said the episode was “strongly condemned” by its supporters and the BBC had agreed to consult with the organisation for future diabetes stories.