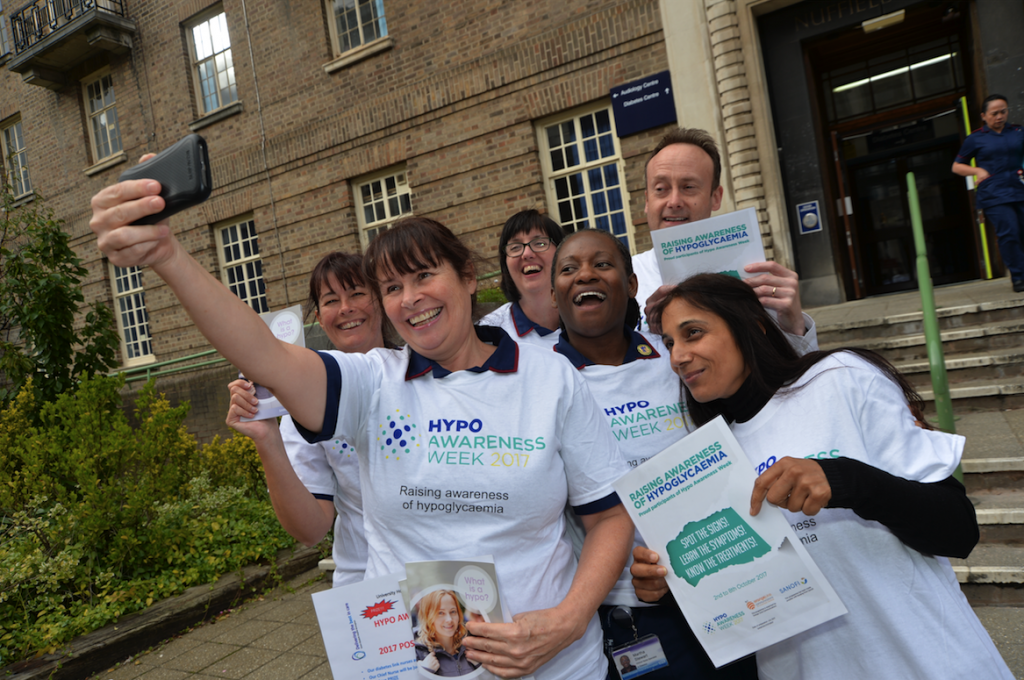 More than 340 sites have been taking part in a national campaign to raise awareness of hypoglycaemia.

The campaign aims to raise awareness of hypoglycaemia in the UK by educating healthcare professionals about the short-term complication of diabetes.

Around one in six hospitals beds are occupied by a person with diabetes (17 per cent), according to the 2016 results from the National Diabetes Inpatient Audit.

Hypo Awareness Week has been taking place annually since 2012 and during this period the prevalence of all hypoglycaemic episodes in hospital has decreased by six per cent, according to the 2016 National Diabetes Inpatient Audit report (NaDIA).

Latest results from the bedside survey indicate that hypoglycaemic episodes in hospitals, both mild and severe, have decreased from 26 per cent in 2011 to 20 per cent in 2016.

Participating hospitals and GP surgeries have been staging training events to raise awareness of the condition. Resources, including leaflets, guidelines and educational slides, have been used to help spread the word. They have been promoting the message on social media using the hashtags #HAW17 and #HypoAwarenessWeek.

This programme has been made possible with sponsorship from Sanofi.
Sanofi has no editorial control over its contents.