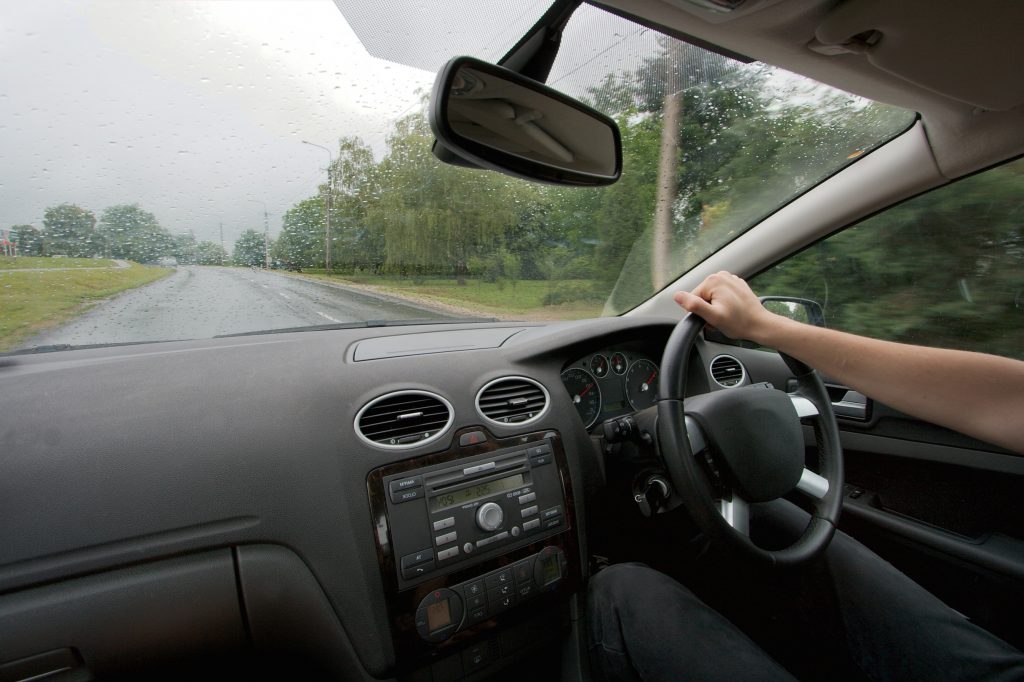 The Driver and Vehicle Licensing Agency (DVLA) will overturn a ban on drivers with diabetes who have severe nocturnal hypoglycaemia from January 1, 2018.

Currently, people with diabetes are not allowed to get behind a wheel if they have had more than one episode of hypoglycaemia requiring the assistance of another person in the preceding twelve months.

But, the new rules brought in to update the EU directive means that recurrent, severe hypos which happen during sleep will not have the same weight in the assessment of fitness to drive as those which occur during waking hours.

The DVLA also stated: “The current rules do not permit driving for those who suffer recurrent, severe hypoglycaemia within a 12-month period. This can result in a wait of close to 12 months for the first episode to drop out of the 12-month period. This time span is no longer medically justified and a three-month period after the most recent of the two episodes experienced within 12 months would be a more appropriate duration.

Chris Askew, chief executive of Diabetes UK, said: “The European Commission is absolutely right to ask the DVLA to overturn the ban on night-time hypos, and we are delighted this is happening having campaigned for five years now to get this ban lifted and put a stop to some people with diabetes losing their driving licence unfairly.

“Beyond the unfairness, losing their driving licence has caused people all sorts of unnecessary stress and anxiety, even in some cases leading to people losing their jobs.”