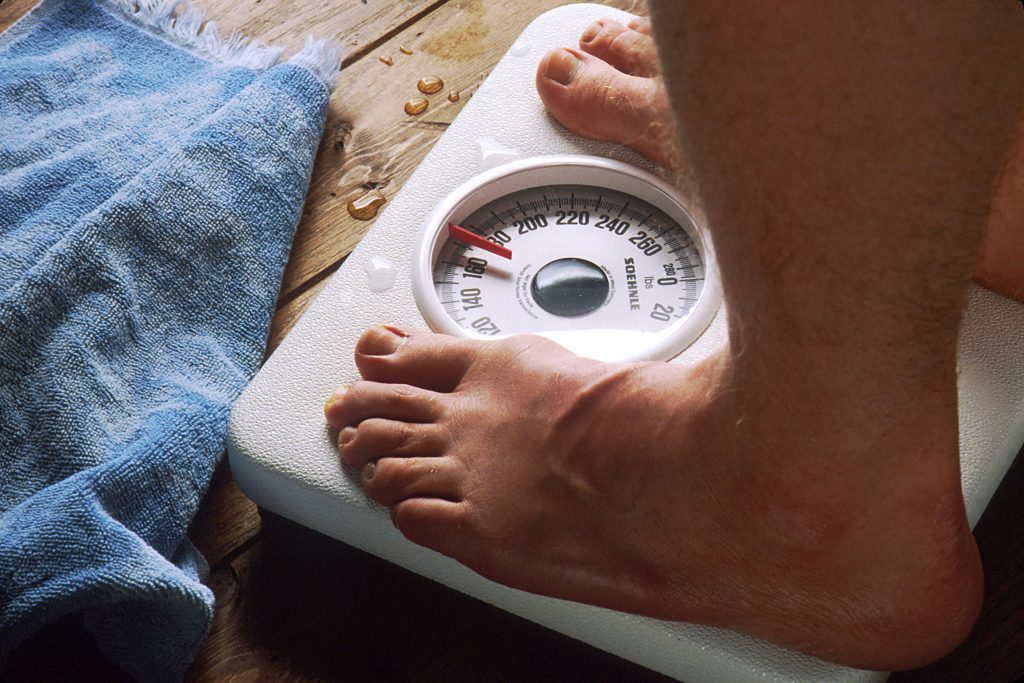 The findings, which were unveiled at the Diabetes UK Professional Conference, found obese men and males with type 2 diabetes had better blood sugar levels after eating the protein first thing. One of the studies also showed it helped stifle appetite.

The first study looked at how 20 grams of the whey protein affected 12 obese men, before they took part in 30 minutes of light walking and then ate a carbohydrate heavy breakfast. The researchers said the combination of the protein and exercise helped control blood sugars.

A total of 11 men with type 2 diabetes participated in the second study. They were given 15 grams of whey protein before breakfast and again, their blood sugars remained stable.

Lead researcher Dr Daniel West from Newcastle University said: “We know that high blood glucose levels after eating can contribute to poor blood glucose management and can also be detrimental to cardiovascular health.

“We’ve shown that consuming small amount of whey protein before a meal could help people avoid those high blood glucose levels and may help them to feel more satisfied after mealtimes.”

Diabetes UK’s director of research Dr Elizabeth Robertson said: “Finding ways to keep blood glucose levels as stable as possible after eating is an important area of scientific research, to help people manage their diabetes well. This new research adds to other small scale studies that have promising results.

“However, larger scale studies involving a lot more people are needed to test this idea further, so we can understand if anyone with type 2 diabetes would benefit from including whey protein in their diet and how best to do that.”