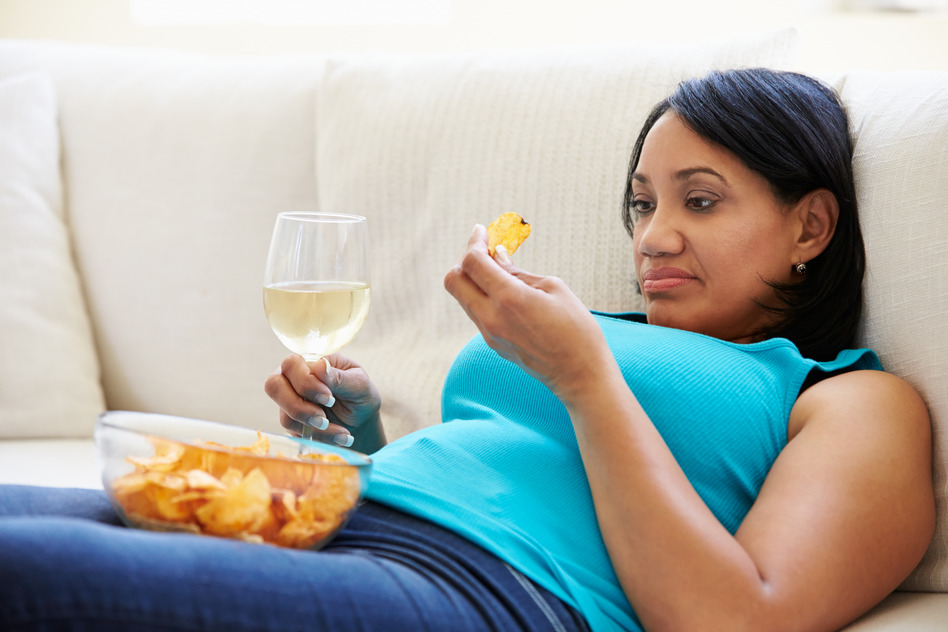 ‘Sitting down increases type 2 risk by 22 per cent’

Sitting down for too long on a daily basis could raise the risk of having type 2 diabetes by 22 per cent, researchers have said.

A new study conducted by the Maastricht University in the Netherlands involved looking at the total amount and patterns of sedentary behaviour with glucose metabolism status and the metabolic syndrome.

Participants wore an accelerometer strapped to the thigh for 24 hours a day over eight consecutive days to measure their movement.

On average people spend nine waking hours sitting or lying down each day and the study concluded that each extra hour spent sedentary increased the chance of having type 2 diabetes by 22 per cent, independent of high-intensity physical activity.

Julianne van der Berg, of Maastricht University said: “Our findings could have important implications for public health as they suggest sedentary behaviour may play a significant role in the development and prevention of type 2 diabetes.”

The study, which was published on in Diabetologia, also found that people with type 2 diabetes spent more of their day sitting down than those without the disease.

Those with diabetes spent an average of 26 minutes longer each day in a sedentary position – such as sitting at a computer – than those with a normal glucose metabolism.