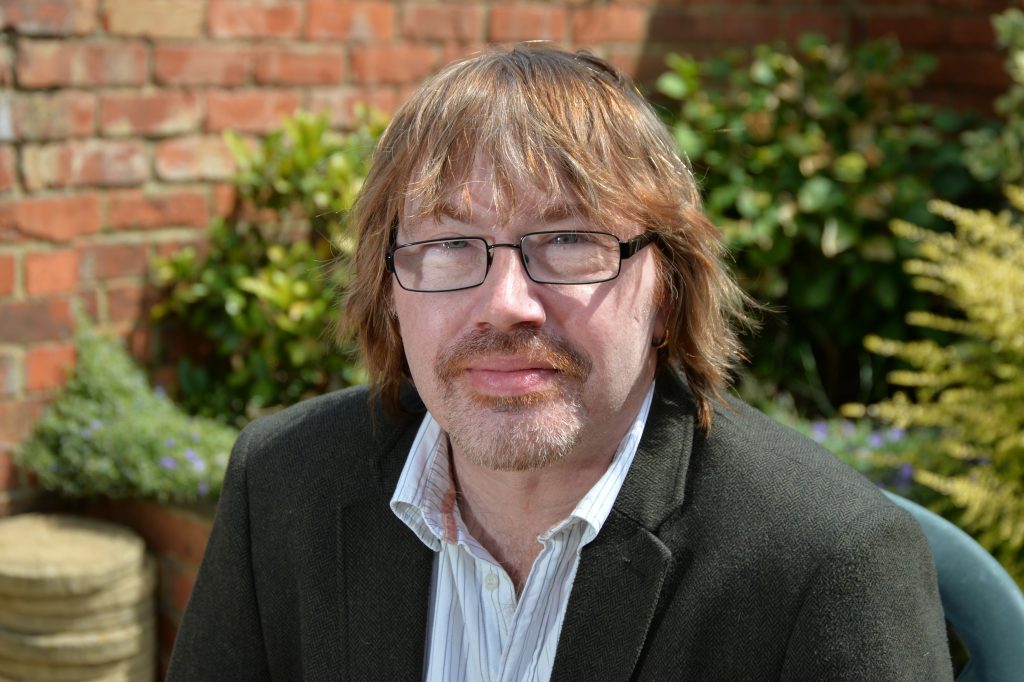 The internet is “awash with misleading information and terminology” about type 2 diabetes leading to “exploitation of a vulnerable group”, analysis by a charity shared ahead of World Diabetes Day has found.

Only 46% of the content, both adverts and websites, from the first 10 pages of a search on Google for ‘type 2 diabetes’ was legitimate, according to a snapshot survey carried out by the InDependent Diabetes Trust (IDDT).

Of the 158 results – released to mark World Diabetes Day, which takes place on Sunday, November, 14 – 26% were sites promoting and selling lifestyle choices, including low carb, keto diets, often claiming to reverse or even cure type 2 diabetes.

However, as stated recently, guidance from international bodies, including the American Diabetes Association and the European Association for the Study of Diabetes, the condition cannot be ‘cured’, instead they recommend the term ‘remission’ is used, more correctly, to define a return to normal glucose levels.

Of the sites selling a specific product, which accounted for 15% of the results, as well as products such as meters and insulin pumps, this category also included herbal remedies with no proven clinical benefit.

In total, 6% of sites were selling insurance specifically for people with diabetes. The legitimate sites included NHS, charities and recognised private medical facilities.

Martin Hirst, the charity’s Chief Executive, who undertook the project, said it raised major concerns overterminology and misleading information and that there were some sites presenting themselves as charitable or philanthropic organisations, while in fact being businesses.

He said: “The majority of results are not providing genuine, quantified advice and evidence. The high number of sites that promote products and, or, lifestyle changes that purport to ‘reverse’ or ‘cure’ type 2 diabetes, are more often than not for financial gain.

“It’s not about concerns regarding the advertising platform, it’s about criticising the content of the adverts. Basically, the internet is awash with misleading information and terminology, it’s capitalising on ignorance. These companies need to clean up their act, their actions are leading to the exploitation of a vulnerable group who already receive very little support when needed, for example, upon diagnosis.”

The IDDT is a national charity providing vital independent support for people with diabetes, their parents and carers throughout the country.

The charity formed in 1994 to fight for choice of treatment for all. It now provides a free, confidential helpline, has published dozens of helpful publications, stages events and lobbies the government on behalf of its members.