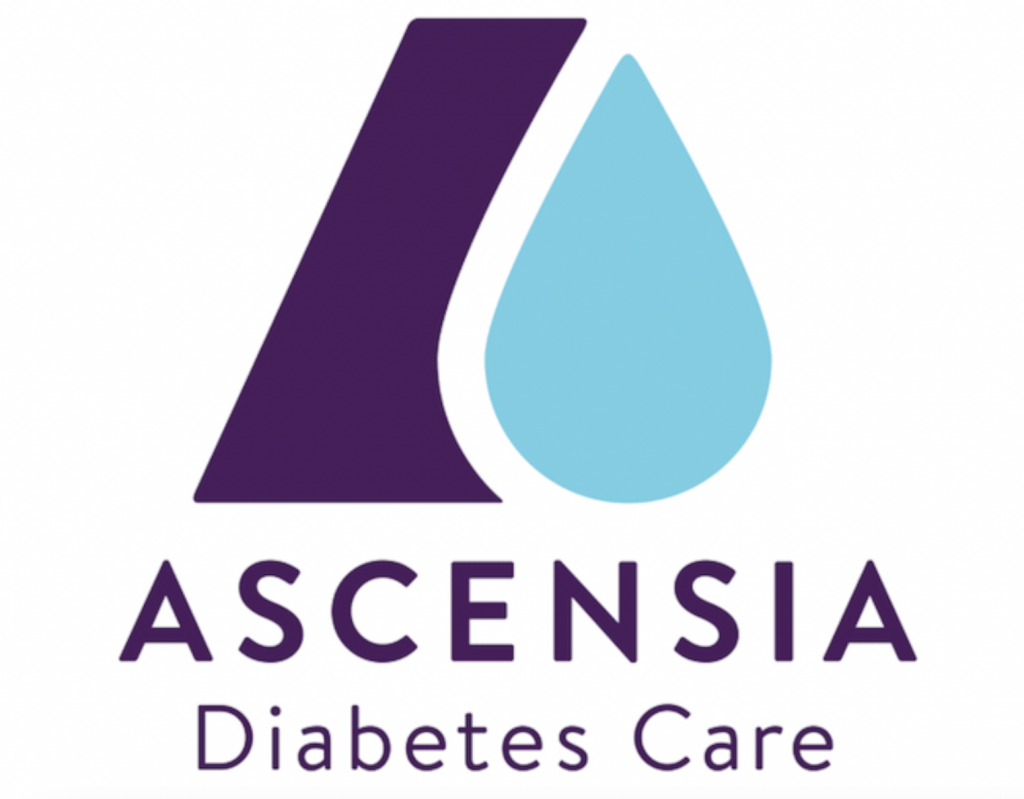 Ascensia Diabetes Care has been acknowledged for the development of the Ames Reflectance Meter®, the world’s first portable blood glucose meter.

Launched in 1989, the meter was the first device that enabled blood glucose levels to be tested directly by a healthcare provider on their premises instead of them having to send samples to a laboratory for analysis.

Throughout the organisation’s evolution during the last 80 years, Ascensia has a vast history of innovation in diabetes care.

Ascensia’s latest development, the CONTOUR®NEXT ONE/CONTOUR®PLUS ONE is a bluetooth enabled BGM system with a proprietary smartLIGHT feature, which enables easy understanding of blood glucose readings via a traffic light system to show if the reading is in range, high or low. Established in 2016, this meter also connects to the CONTOUR®DIABETES app.

Mary Puncochar, US Region Head, said: “It’s a real honor to be recognised at Joslin Diabetes Center’s High Hopes Gala and we would like to congratulate all the other honorees.

“Ascensia has a legacy of more than 80 years of empowering people living with diabetes through innovative solutions that simplify and improve their lives.”

She added: “The recognition of the Ames Reflectance Meter in this role call of honorees reflects just this.”

The Joslin Diabetes Center High Hopes Gala was held virtually on Saturday, November 13, to celebrate the 100th anniversary of insulin.

The event honored the top 100 people, groups, corporations and foundations that Joslin admire and appreciate for their impact on the diabetes community.

Puncochar said: “It is amazing to think that diabetes care has changed immeasurably in the 100 years since insulin was first discovered.

“The advancements in care have transformed the lives of the millions of people living with the condition and we are proud at Ascensia to have been a part of that journey.”