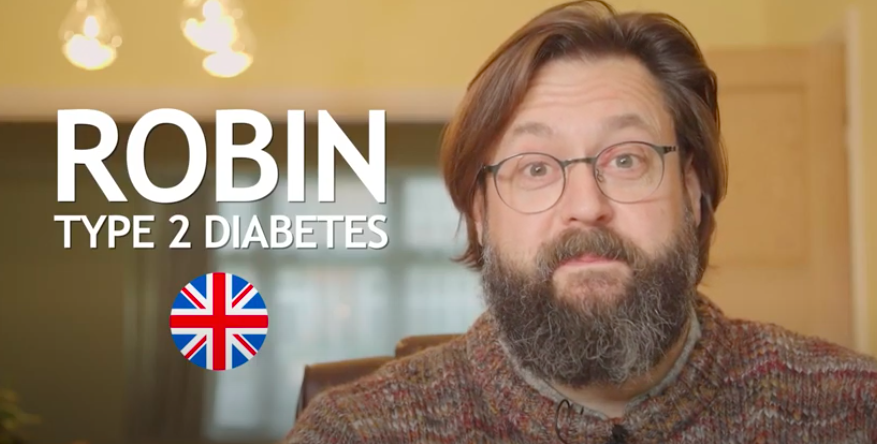 The “critical role” and the “positive impact” nurses have on people with diabetes is being celebrated by a leading diabetes company as part of World Diabetes Day (WDD).

Ascensia Diabetes Care is launching an emotive series of online videos which people with diabetes from around the world have contributed to.

To mark WDD, which takes place on Saturday, November 14, the people with diabetes were asked to write letters to their nurses to express their appreciation and gratitude. These letters have been captured on screen and highlight how nurses have guided, coached and supported them emotionally and physically throughout their diabetes journeys.

The campaign aims to reinforce the key role that nurses play in many areas of diabetes from diagnosis and prevention through to the management of the condition.

Nurses are often the first and sometimes the only healthcare professional that they see in relation to their diabetes. This reinforces the critical role they play and the positive impact they can have for a person with diabetes Rob Schumm, President of Ascensia Diabetes Care

These inspirational videos show how nurses have enabled and empowered people with diabetes to self-manage their condition, and do tasks that people without diabetes take for granted such as counting carbohydrates, calculating and giving insulin, monitoring blood glucose levels and using new technology to make it easier to live life to the full.

It is also not just about the medical elements of diabetes management where nurses play a role, they are also crucial in recognising and providing guidance to navigate through the emotional and mental impact that many people with diabetes and their families experience.

Rob Schumm, President of Ascensia Diabetes Care, explained: “According to figures from the International Diabetes Federation (IDF), around 9% of the world’s adult population has diabetes, many of whom primarily self-manage their condition.

“Nurses are often the first and sometimes the only healthcare professional that they see in relation to their diabetes. This reinforces the critical role they play and the positive impact they can have for a person with diabetes.

“The videos really demonstrate that nurses hold a special place in the hearts of those they have helped. Particularly in those early interactions immediately after diagnosis, which for many can be life changing. What’s striking is, for many participating in this campaign their nurses have remained by their sides from the outset to the present day, helping them navigate the maze that is diabetes. Without this support, many people with diabetes would have struggled.

“In fact, the idea for this campaign came from an employee who shared how much he wished he could thank the nurse who supported him immediately after his type 1 diabetes diagnosis aged 13. He talked passionately about how tough the early days were and how thanks to his nurse’s determination he was able to play in an important soccer match the day after his diagnosis.

“Years after his diagnosis, his nurse was still supporting him and his family through their journey with diabetes. All this with a smile. We were moved by his story and realised that there must be many more stories out there that should be shared.”