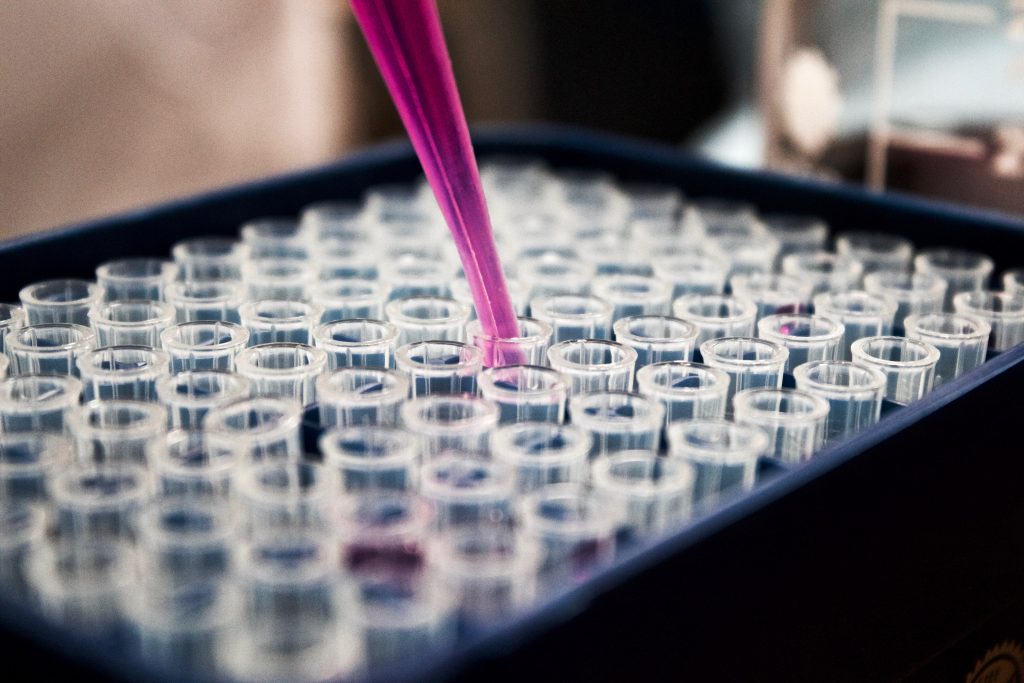 Calls to screen young people with type 1 for monogenic diabetes

Young people who are thought to have type 1 diabetes should be screened for monogenic diabetes, according to researchers.

A team from the Joslin Diabetes Center say they have found evidence to suggest that a minority of people being treated for type 1 diabetes might actually have monogenic diabetes instead, in which case they might not need insulin treatment.

Monogenic diabetes is produced by a mutation in at least one gene that affects insulin secretion. The condition makes up something between 1 and 5% of diabetes cases, many in a form known as mature onset diabetes of the young (MODY).

Senior author Dr George King, from the Joslin Senior Vice President and Chief Scientific Officer, said: “Our finding has clinical implications. We are recommending that everyone under 18 who is diagnosed with type 1 diabetes be screened for monogenic diabetes, which is not being done at this time.”

These findings, which have been published in the Journal of Clinical Investigation, are part of an ongoing research initiative among Joslin Medalists, who have lived with type 1 diabetes or insulin-dependent diabetes for at least 50 years. The Joslin team also reported other significant discoveries about the activity of insulin-producing pancreatic beta cells over time in this population.

Among 1,019 Medalists tested, about 8% had a monogenic diabetes mutation that might drive disease. Within that group, slightly less than half did not exhibit the genetic variations that needed to trigger type 1 diabetes, which suggested they might respond better to oral drugs rather than only to insulin.

In the remainder of the group, who displayed both types of genetic alterations Dr King said they “don’t really know which genetic condition is causing their diabetes”.

The next stage is to launch a clinical trial to investigate whether oral diabetes drugs can help Medalists with mutated monogenic diabetes genes manage their disease more effectively.

If the trial results are positive, they may suggest changes in care for tens of thousands of people among the million-plus individuals in the United States who have been diagnosed with type 1 diabetes.