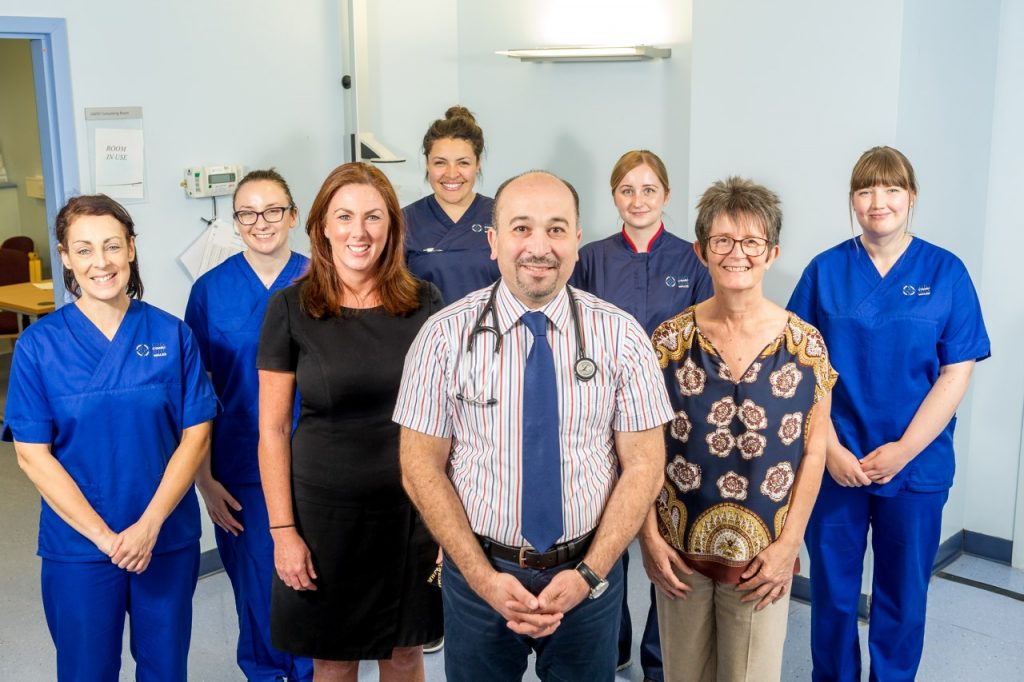 A clinical trial exploring the regrowth of beta cells in type 1 diabetes has been launched in Cardiff.

The Clinical Research Facility (CRF) at Cardiff and Vale University Health Board (UHB) has dosed the first person in the world with the new investigational drug, which aims to help the regrowth of insulin-producing beta cells of the pancreas.

Despite being an early phase trial described as ground-breaking, the CRF has now dosed two patients with the therapy. The first person to receive the dose said: “I’m really grateful that I was given the opportunity to take part in this study. I hope that my participation will help with the management of type 1 diabetes for future generations.” 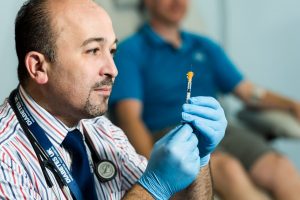 So far, the drug appears to have had no major side-effects, but it is too early to say if it has been effective, Cardiff and Vale UHB said. The researchers are hoping to attract up to eight adult volunteers to take part in the clinical trial who have had the condition for more than two years.

The results of the trial could be “ground-breaking”, Cardiff and Vale UHB said. It is part of a wider programme of studies to preserve and regrow the insulin making cells in type 1 diabetes being pursued by the Cardiff team, with trials in both adults and children.

Dr Mohammad Alhadj Ali, who is the sub investigator working on the study in Cardiff, said: “Despite everything achieved in diabetes care, advances in prevention haven’t really occurred. More insulin-producing beta cells are needed for those with this form of diabetes and it is estimated that 90% of patients with type 1 diabetes have less than 5% of insulin making cells left.”

Professor Colin Dayan, who is leading the team in Cardiff, added: “The CRF team have made it possible to closely monitor the patients for 72 hours after their dose and I am proud of the team for their commitment in making sure this clinical trial happens as smoothly as possible.”