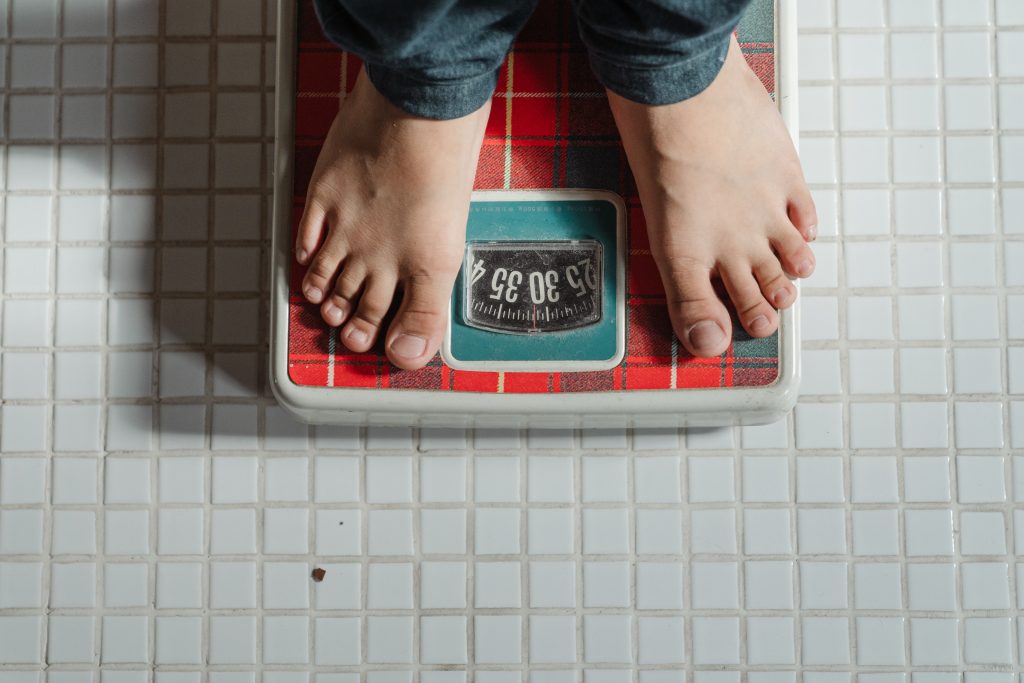 Childhood obesity rates are continuing to rise according to latest figures which also highlight there is a huge disparity between rich and poor areas.

More than a quarter (27.5 per cent) of Year 6 children, aged 10-11, who live in the most deprived areas are considered obese when compared to 11.9 per cent of those living in the more affluent places.

Obesity impacts 13.3 per cent of Reception children, aged between four and five, who are located in the most deprived areas, whereas only six per cent are overweight from those living in less deprived places.

The figures come from the Government’s National Child Measurement Programme (NCMP) for the 2019/20 school year.

Caroline Cerny, Alliance Lead at the Obesity Health Alliance said: “These results are not good news for child health. The latest data show that this year, like most other years, the number of children with a weight classified as obese has continued to rise, with those living in the most deprived areas twice as likely to be affected.

“In a year when public health has been propelled to the forefront of politics, we now need action on child health – not just words. Taking junk food out of the spotlight through restrictions on marketing and promotions – including the long overdue 9pm watershed on junk food adverts – should be the first step. The sooner action is taken, the sooner we can give all children the chance to grow up healthy.”

Photo by Ketut Subiyanto from Pexels