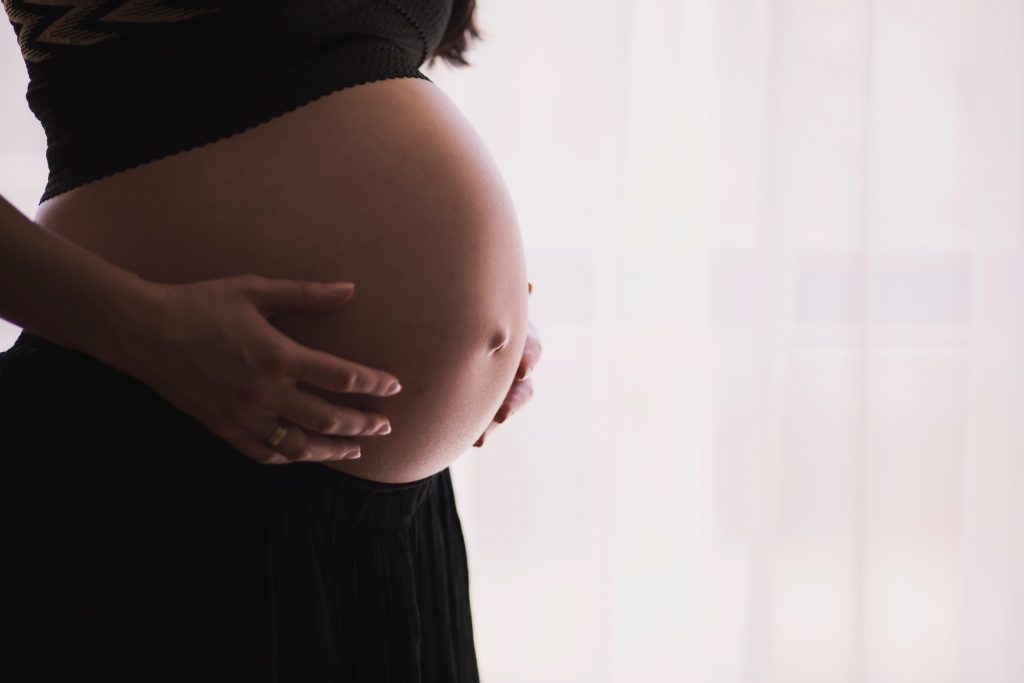 A newly developed computer algorithm has been found can accurately predict which women are at a high risk of gestational diabetes.

The technology works reliably in the early stages of pregnancy, or even before the woman is expecting, which is a major breakthrough as gestational diabetes is normally diagnosed between the 24th and 28th week of pregnancy,

A team from Israel’s Weizmann Institute of Science tested the algorithm using the electronic health records taken from about 450,000 pregnancies in women who gave birth between 2010 and 2017.

Gestational diabetes had been diagnosed by glucose tolerance testing in about four per cent of those pregnancies. After processing big data – an enormous dataset made up of more than 2,000 parameters for each pregnancy, including the woman’s blood test results and her and her family’s medical histories – the scientists’ algorithm revealed that nine of the parameters were sufficient to accurately identify the women who were at a high risk of developing gestational diabetes.

The nine parameters included the woman’s age, body mass index, family history of diabetes and results of her glucose tests during previous pregnancies (if any).

To make sure the nine parameters could indeed accurately predict the risk of gestational diabetes, the researchers applied them to more health records on an additional 140,000 pregnancies that had not been part of the initial analysis. The results validated the study’s findings, which showed the nine parameters helped to accurately identify the women who ultimately developed gestational diabetes.

Senior author Professor Eran Segal, from the Computer Science and Applied Mathematics and the Molecular Cell Biology Departments, said: “Our ultimate goal has been to help the health system take measures so as to prevent diabetes from occurring in pregnancy.

The researchers think the findings indicate that by asking a woman to answer just nine questions,  will help them to tell in advance whether she is at a high risk of developing gestational diabetes.