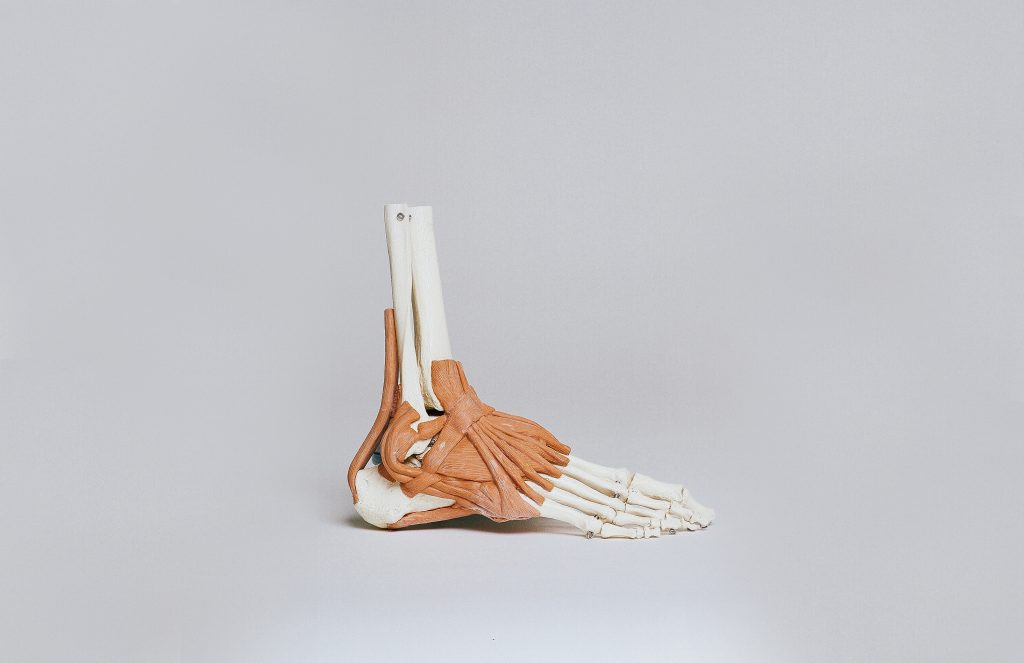 The NHS cost of diabetic footcare in England is more than the combined financial outlay by the health service on breast, prostate and lung cancers, a study has found.

The research, published in Diabetic Medicine, was carried out by a team of leading experts looking to estimate the amount spent on treating diabetic foot disease.

Using patient data and evidence from clinical studies, the cost of foot ulceration and amputation in people with diabetes in England during 2014-2015 was estimated at between £837 million and £962 million, representing 0.8% to 0.9% of the country’s NHS budget.

Ulceration equated to 90% of expenditure, with analysis suggesting it was linked to a length of stay which was 8.04 days longer than for diabetes-related admissions without ulceration.

Professor Gerry Rayman, from Ipswich, and William Jeffcoate, from Nottingham, were part of the team alongside health economist Marion Kerr.

Summarising the results, the researchers concluded: “Diabetic foot care accounts for a substantial proportion of healthcare expenditure in England, more than the combined cost of breast, prostate and lung cancers. Much of this expenditure arises through prolonged and severe ulceration.

“If the NHS were to reduce the prevalence of diabetic foot ulcers in England by one-third, the gross annual saving would be more than £250 million. Diabetic foot ulceration is a large and growing problem globally, and it is likely that there is potential to improve outcomes and reduce expenditure in many countries.”