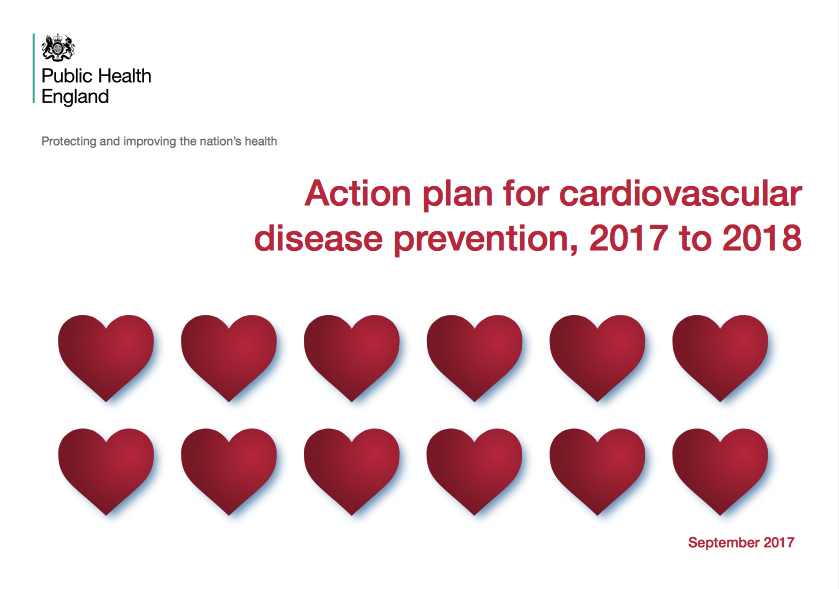 Public Health England (PHE) has revealed plans to develop a return on investment tool across critical cardiovascular (CVD) risk factors to plug holes in gaps in the economic evidence for prevention.

The organisation is scoping the feasibility of building an overarching tool and accompanying report for CVD prevention.

It will have the effect of moving away from individual risk condition modelling and “aspiring towards modelling the cumulative effect of holistic action on CVD”, PHE said.

The move is one of the plans highlighted in PHE’s Action plan for cardiovascular disease prevention, 2017 to 2018.

The report stated: “The substantial effect CVD has on England’s population and on the NHS and social care system means that it is imperative we invest in the most cost-effect interventions to prevent CVD from occurring. Yet there are still gaps in the economic evidence for prevention. Furthermore, the pressure on public sector spend fosters a need to regularly review costs and the use of funds.”

PHE also plans to work with NHS England and partners to implement improvements in detection and management of high-risk conditions for CVD.

The report stated: “PHE is actively involved in major initiatives to support improvements in the scale and impact of CVD prevention interventions, including the STPs and NHS RightCare.

It went on to say: “This work will have an initial focus on secondary prevention, particularly around addressing AF, high cholesterol (including familial hypercholesterolaemia) and high blood pressure, identified as risk factors where signicant health gains can be made.”

The organisation said highlights from 2016 to 2017, included: