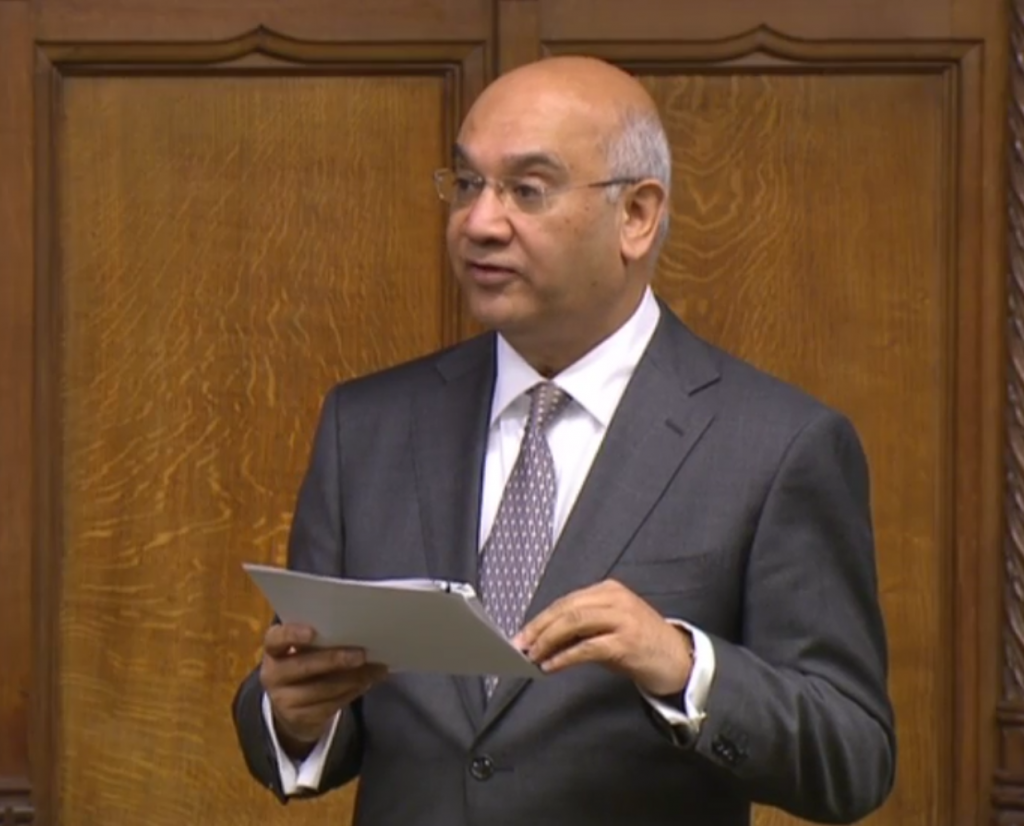 A bill calling for all people with diabetes to have their condition monitored during stays in hospitals will be debated in parliament in May.

It reads: “Bill to require the Secretary of State to ensure that all diabetic patients are identified on admittance to hospital and have their diabetes condition monitored while in hospital by a specialist diabetes team; and for connected purposes.”

The Private Members’ Bill will be discussed on Friday, May 12, during its second reading, where, for the first time, there will be a debate held in the House of Commons on the main principles of the proposed legislation.

No amendments can be made to the text of the bill at this stage, although members may give an idea of the changes they will be proposing at later stages. At the end of the debate the house will vote on the bill.

If successful, the bill will go to committee stage, report stage and then for a third reading before having to pass through the House of Lords.

“A minority of Private Members’ Bills become law but, by creating publicity around an issue, they may affect legislation indirectly.”

The All-Party Parliamentary Group for Diabetes is a group of Members of Parliament and Peers with a special interest in the issue of diabetes.