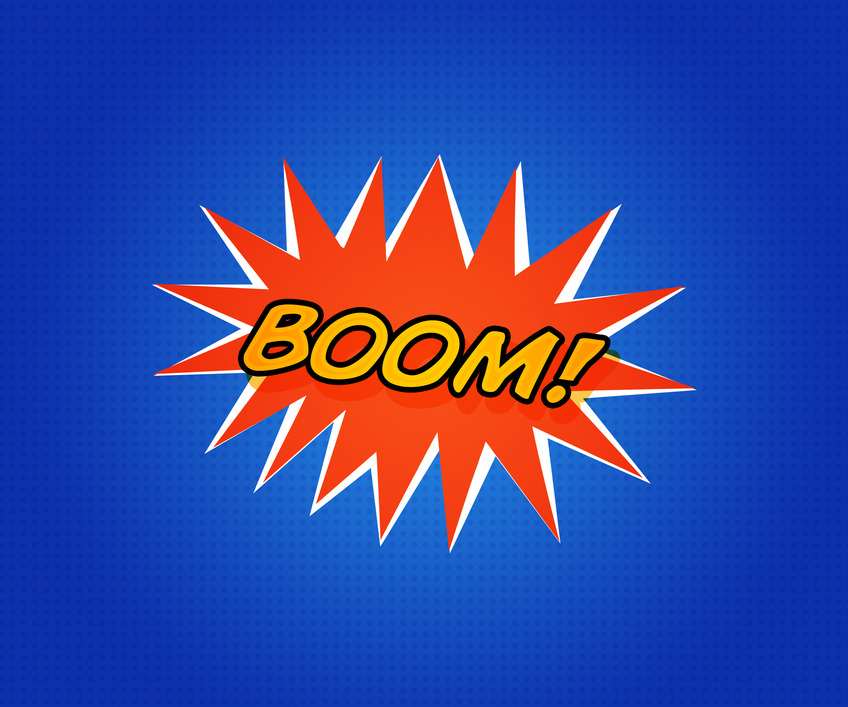 A new comic has been launched by two leading diabetes consultants to “engage and inform” people with type 1 diabetes.

Dr Partha Kar, of Portsmouth Hospitals NHS Trust, and Dr Mayank Patel, of University Hospital Southampton NHS Foundation Trust, developed the idea with a group of people with the condition and the help of publishing company Revolve Comics.

Based on the title of hit Marvel series Wolverine: Origins, the comic, Type 1: Origins, features the story of a young man, Gary, who comes to terms with his diagnosis and his ‘special powers’ shock, surprise, acceptance and understanding of how he will cope.

Character Wolverine is a mutant – a sub-species of a human – born with superhuman powers such as the ability to heal and regenerate damaged parts of his body and has served as a member of Marvel’s X-Men, a team of superheroes who fight for peace and equality.

Dr Kar, who is based at the Queen Alexandra Hospital and is also associate national clinical director for diabetes for NHS England, said “The idea is that this comic book puts some of the challenges of living with type 1 diabetes out into the public domain in a way that has not been done before.”

Dr Kar, who is also the associate editor of The Diabetes Times, added: “Different people respond to the diagnosis in different ways – some like to talk it through, with others preferring to read books and leaflets.”

Despite accounting for around only 10 per cent of the total number of people with the condition, type 1 diabetes is often confused with type 2, which is often linked to obesity and more common in older people.

Dr Patel, who is based at Southampton General Hospital, said: “The two types of diabetes are often reported in the media as the same, despite there being several key differences between both types.

“As a group, people with type 1 diabetes can therefore feel excluded and deal with ignorance about their disease on a regular basis, which can be frustrating, if not exhausting.

“The hope is that this comic book provides another means of spreading the type 1 diabetes message through art and that the story will inform and educate anyone who reads it.”

He added: “In addition, for those readers who are newly-diagnosed, they will feel more empowered to look after themselves if not already. It is possible to live a long, healthy life with type 1 diabetes.”

Danny McLaughlin, founder of Revolve Comics, based in Derry, Northern Ireland, said: “The comic is designed to engage and inform, in a more hopeful and warming way, to the lifestyle changes of living with type 1 diabetes, specifically for the teenage age group.

“The story follows a young man as he journeys through what would be a typical situation for any young person who would be diagnosed with type 1 from symptoms, to diagnosis, to living with it – but it’s done with a bit of fun.

“Gary, the young boy, faces learning about ketones which can make your blood acidic – so obviously he would see himself like the X-Men mutant superheroes and how he would differ from everyone else – but, by the end, he finds he is not alone.”