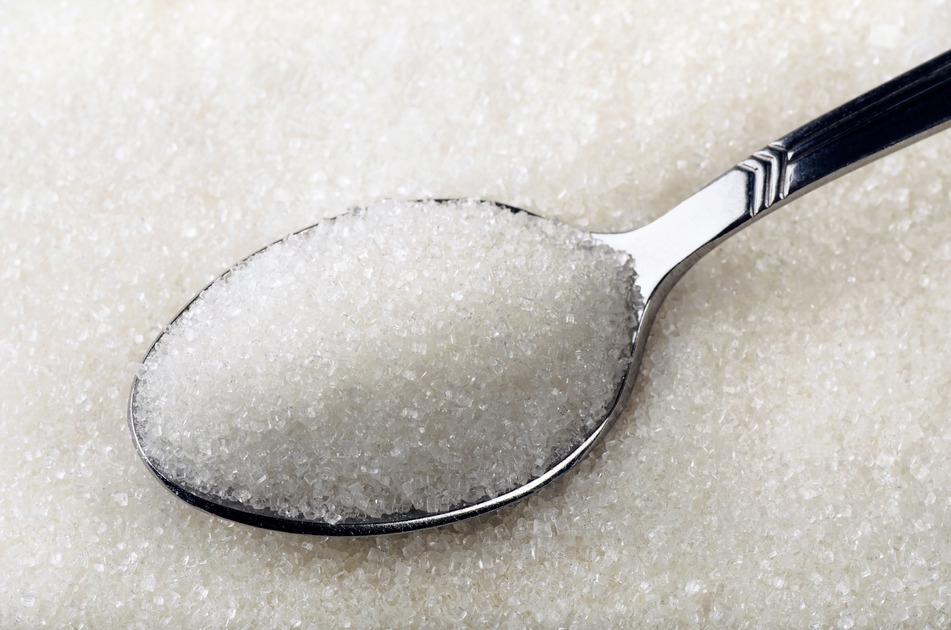 There has been a mixed response by leading diabetes charities about the Chancellor’s sugar tax on soft drinks.

The levy, announced as part of George Osborne’s budget 2016, is being introduced in two years time in a bid to tackle childhood obesity.

Mr Askew said: “We have been campaigning for this measure as we are all consuming too much sugar. This is contributing to the huge rise we are seeing in the numbers of people who are overweight and obese, and therefore at increased risk of type 2 diabetes.

“There are already around 3.6 million people in the UK with type 2 diabetes. This is already a huge health and economic burden for individuals and health systems.

“However, this tax should not be absorbed by the soft drinks industry. Prices need to change otherwise there will be no impact on the health of nation. But manufacturers and consumers could avoid the tax altogether by reducing the amount of sugar in their products.

Sugary drinks or snacks are a vital tool for combating hypoglycaemia

“We now look forward to seeing further measures to tackle this crisis in the forthcoming Childhood Obesity Strategy. We would like to see mandatory targets for food manufacturers to reduce levels of salt, fat and sugar in their products, and restrict marketing of junk food to children.”

It is thought the tax will raise £520m which will be used to fund sport in schools.

Dr Charles Fox, who is a former consultant physician at Northampton General Hopsital and now an advisory board member for the online forum diabetes.co.uk, said: “The news that a sugar tax is to be introduced on sugary drinks is hugely positive and a good step in the right direction for tackling childhood obesity.

“We know there are already around 3.6 million people in the UK with type 2 diabetes, so anything we can do to help prevent the onset of the condition is good news.”

Professor Melanie Davies CBE, professor of diabetes medicine at the University of Leicester based at the Leicester Diabetes Centre, said: “We welcome the government’s recognition of this important issue.

“Type 2 diabetes is a serious condition linked to lifestyle, which if not managed properly, can lead to devastating complications, including blindness, amputations, stroke and heart disease.

“We see first-hand the consequences of excessive sugar consumption and believe it’s about time a stand against well-known brands is taken.”

“More and more people are developing type 2 diabetes at a much younger age with cases even seen in children and young people. Excessive sugar consumption is one of the factors that contributes to obesity levels particularly in youngsters.”

Sarah Johnson, JDRF’s director of policy and communication, said: “JDRF recognises the myriad pressures faced by the NHS and is generally supportive of measures to increase public health.

“However we appreciate concerns that a sugar tax might add to the burden of type 1 diabetes, where fast acting sugary drinks or snacks are a vital tool for combating hypoglycaemia.

“We would welcome a constructive dialogue with the Government about how to mitigate the impact of the sugar tax before it is imposed in two years’ time.”