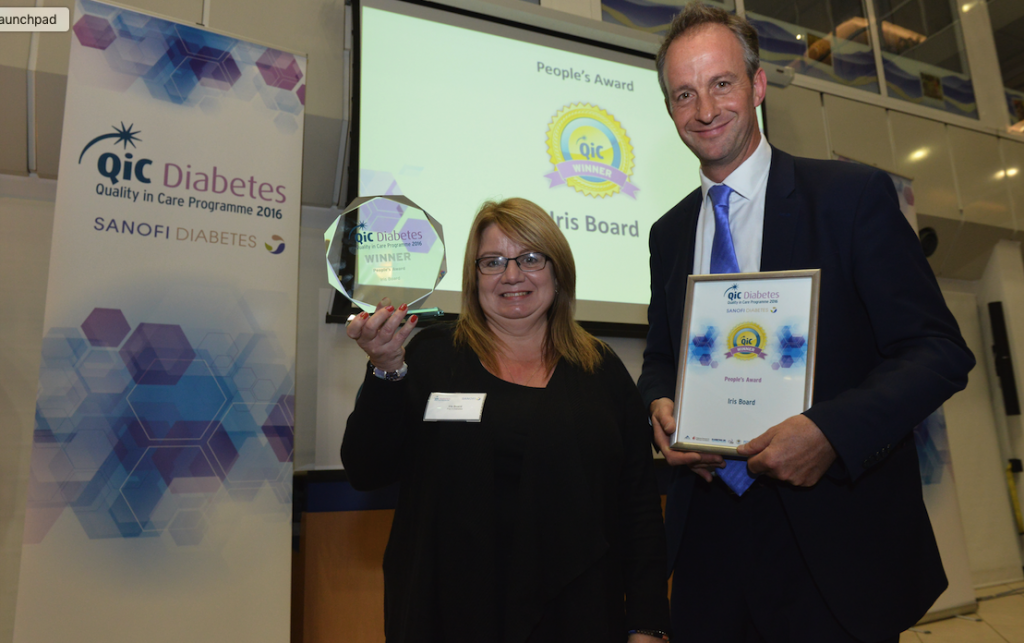 People have been given more time to nominate for a major diabetes award, organisers have announced.

It is supported by Diabetes UK and recognises someone who has supported or cared for people with diabetes in the last year and is not a healthcare professional.

The nominee’s information will be posted online for the public vote within a specific time frame.  The top five nominations from the public vote will then be reviewed by an independent judging panel made up of senior judges and chairs who will make the final decision on who receives the award.

The judges will be looking for nominations of outstanding individuals whose care and support stands out from their peers and has made a real difference to people with diabetes.

The categories for the remaining QiC Diabetes awards have now closed.

Now in its seventh year, Quality in Care Diabetes helps to identify innovations and innovators, recognise their achievements and disseminate their innovative practice more widely across the NHS, charities and industry for the ultimate benefit of people with diabetes and/or their families and carers.

A Quality in Care award means an initiative has been recognised by the NHS, patients and industry as improving the quality of life for people living with diabetes.