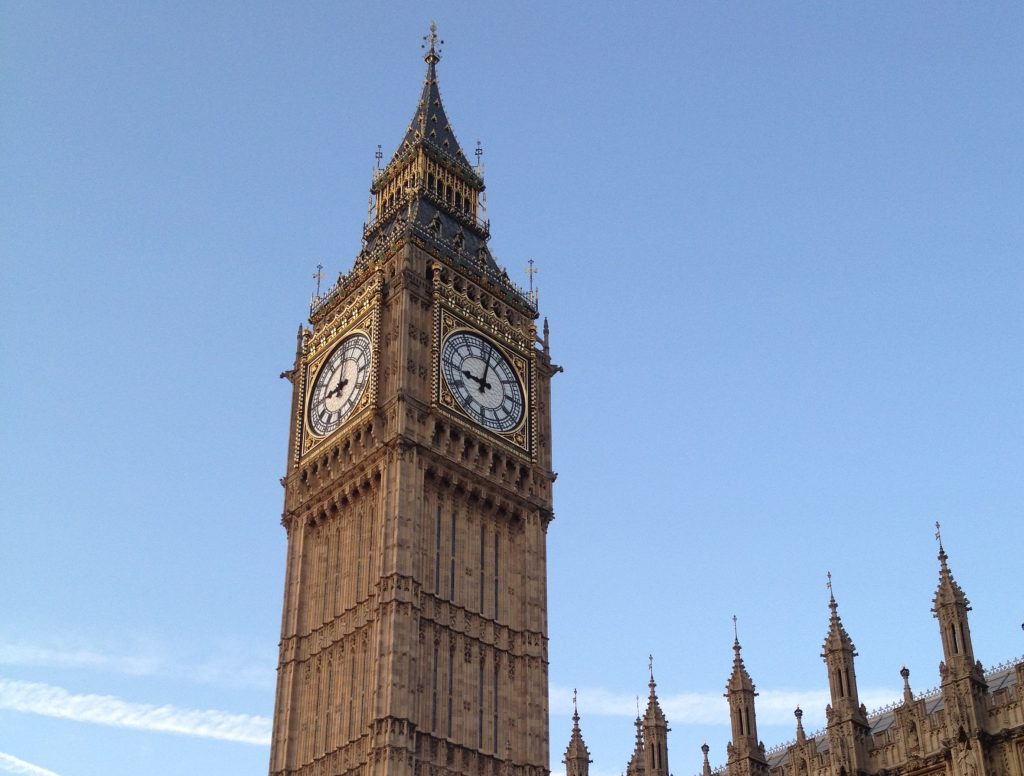 A bill has been presented to parliament calling for all people with diabetes to have their condition monitored during stays in hospitals. 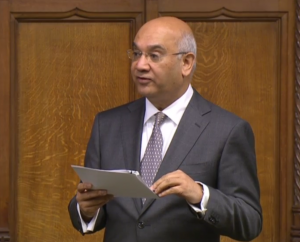 The Private Members’ Bill reads: “Bill to require the Secretary of State to ensure that all diabetic patients are identified on admittance to hospital and have their diabetes condition monitored while in hospital by a specialist diabetes team; and for connected purposes.”

There was no debate on the bill during its first reading. It is due to have its second reading on Friday, February 24, 2016.

The UK parliament’s website states: “Private Members’ Bills are Public Bills introduced by MPs and Lords who are not government ministers. As with other Public Bills their purpose is to change the law as it applies to the general population.

“A minority of Private Members’ Bills become law but, by creating publicity around an issue, they may affect legislation indirectly.”

The All-Party Parliamentary Group for Diabetes is a group of Members of Parliament and Peers with a special interest in the issue of diabetes.