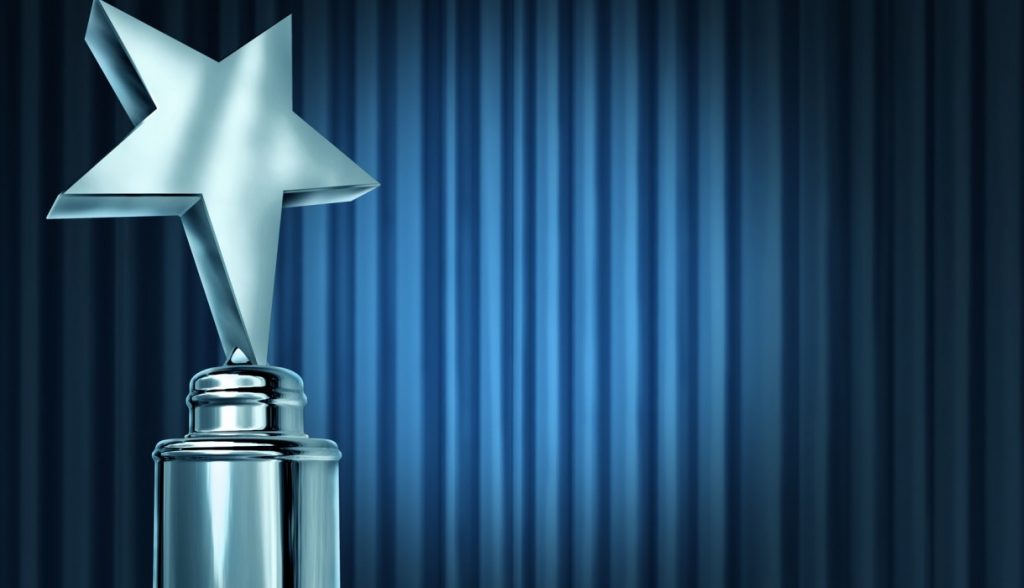 A diabetes nurse consultant who works for Barts Health NHS Trust has been awarded a Medallist of the Order of the British Empire (BEM) award in the 2021 New Year Honours List.

Anne Claydon began her nursing career in south Manchester where she trained as a cardiothoracic nurse. In 1994, she moved to Newham Hospital where she initially began as a sister, and then a matron.

After a few years, she was asked to lead the development and running of a new diabetes unit at Newham Hospital from a nursing point of view. Anne jumped at the chance. 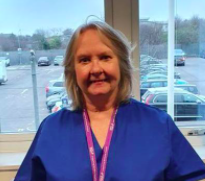 Her day-to-day role involves coordinating the unit’s nursing staff, the strategic development of the unit and working in clinics seeing patients.

She said: “I love it. The unit has gone from strength to strength since it started and it’s unrecognisable now – in a good way. Where we are now is miles ahead of where we were, and I know things will only continue to improve.”

When asked about being recognised in the 2021 New Year Honours and receiving the MBE, she said: “When I get the email I thought it was a joke!”

Once the shock had worn off, Anne added: “I feel very honoured and humbled to receive such an honour,” says Anne. “Especially given the fact that I couldn’t do any of my work without the fantastic support of those I work with. The doctors and nurses at Newham Hospital, and across Barts Health are brilliant, hardworking dedicated individuals.

“That’s why for me, receiving this honour is recognition for all of our hard work, not any one individual’s. Without teamwork, nothing would be possible.”

Caroline Alexander CBE, group chief nursing officer for Barts Health, said: “For the last 25 years, Anne has worked incredibly hard to develop and improve diabetes care at Newham hospital and across Barts Health. Her continued dedication to patients and to staff is inspiring, and I’m thrilled her hard work has been recognised with a British Empire Medal.”