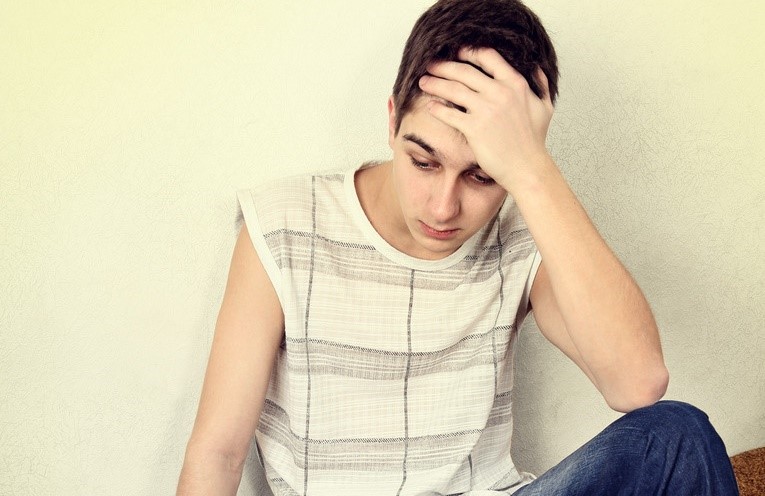 People who are repeatedly admitted to hospital with diabetic ketoacidosis (DKA) are more likely to be young and socially deprived, new research has said.

A Scottish study also found that people with type 1 diabetes, who endured five DKA admissions, were more likely to be diagnosed with the condition during adolescence than those with only one admission.

Those who were admitted several times, also had significantly higher levels of social deprivation and were more than three-times more likely to have taken antidepressants than those who had just one DKA admission.

They also had a more than six-fold increase in mortality risk.

Speaking to Medscape Medical News, lead author Dr Fraser Gibb  from the Edinburgh Centre for Endocrinology and Diabetes at the Royal Infirmary of Edinburgh, said that one of the messages of the study was that “if you see somebody who’s come into hospital for a second, third, fourth time with DKA,” the question should be, “Have we done everything we can from a supportive role to try and ensure that this doesn’t happen again, and to try and improve their care?”

Electronic patient records and national databases were used to gather clinical, biochemical, and mortality data, and patients were followed to the end of 2014.

There were no significant sex differences between the three categories in the study.

Study authors wrote: “Those diagnosed with diabetes in adolescence and those with mental health issues appear to be at particularly high risk for recurrent DKA, and efforts are required to develop effective support strategies.”

The research was published online in Diabetologia.