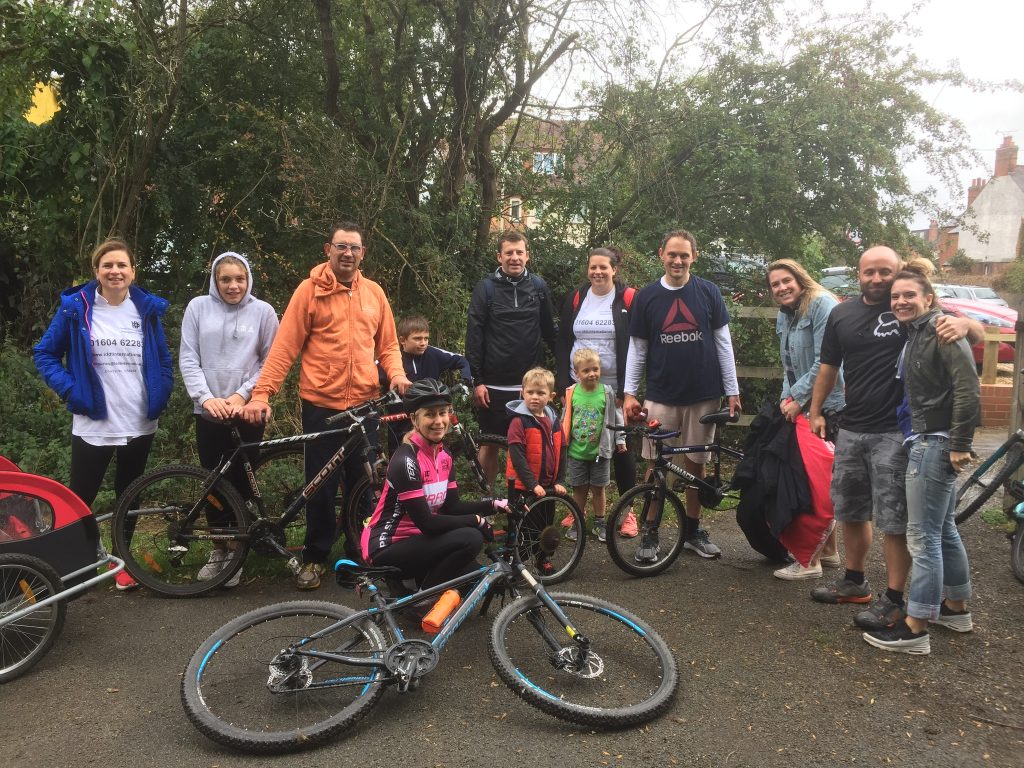 A team of 13, including the editor of the Diabetes Times, walked, cycled and ran 14 miles to raise awareness of diabetes for the InDependent Diabetes Trust.

They started in Northampton and travelled along the Brampton Valley Way, a former railway line, to Market Harborough, in Leicestershire, on Saturday, September 22.

Organiser Oliver Jelley, who edits the Diabetes Times, started the 14-Mile Challenge in 2014 to celebrate the charity’s 20thanniversary and the event staged every year since has so far raised more than £1,500. 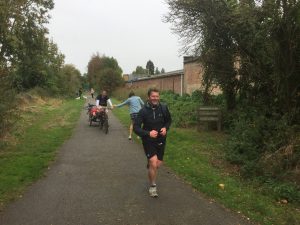 Oliver started as a runner but walked in 2017 because of a serious knee injury and, having had surgery in March also walked this year, but plans to run next year.

The 36-year-old said: “I ruptured my anterior cruciate ligament playing football in April 2017, but I haven’t let that hold be back in my commitment to completing the 14-Mile Challenge every year.”

Oliver was accompanied on the walk by colleagues Kristy Hobbs, from Burton Latimer, and, Daniel Owens, from Spratton, while wife Claire cycled along with her dad John Mayhew, who is from Market Harborough.

Brother-in-law Richard King also cycled in a party which pulled his son, four-year-old Rupert King, on a bike trailer and also included youngsters Oscar and Lily Harrison and dad Dan Harrison, who are all from Great Bowden. 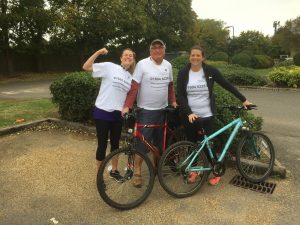 Martin Hirst, IDDT chief executive, said: “We, like every charity, are reliant on donations so we are extremely grateful for these vital funds. We support people with diabetes, helping them to live with a lifelong health condition, which if not managed properly can lead to devastating consequences, including amputation, blindness and kidney failure.”