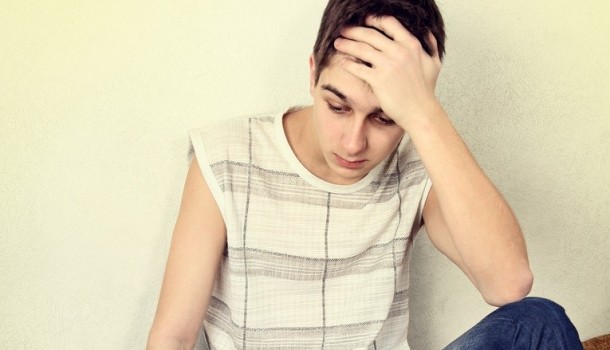 Diabulimia is a condition where people with type 1 diabetes omit taking the correct dosage of insulin in a bid to lose weight.

Previous research has looked at the association between woman and the disorder, but now a German study has found that 11.2 per cent of young teenage men aged between 11-19 are also suffering from the condition.

As the condition has become more prevalent, diabulimia has been recognised in the latest NICE guidance for eating disorders. Diabetes UK also released a position statement about the condition at the charity’s annual Professional Conference.

They key points of Diabetes UK’s position statement are:

Professor Khalida Ismail runs the UK’s first ever diabetes and eating disorder service. She already leads the UK’s largest diabetes and mental health clinic at King’s College in London, and has been uniting psychiatrists and diabetes experts together so they can offer help and guidance to those suffering from diabulimia.