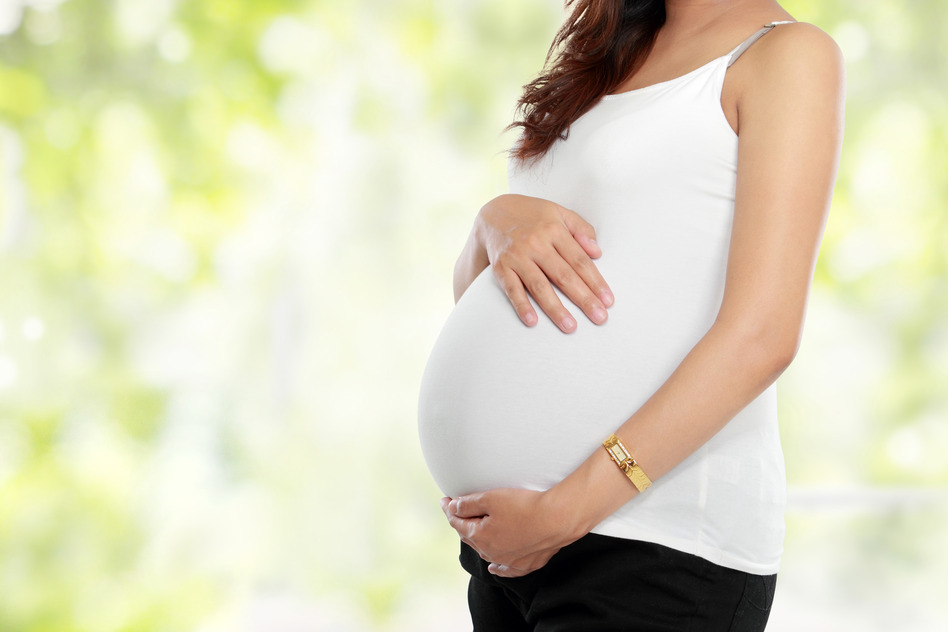 HbA1c levels recorded from the first trimester of a pregnancy are not sufficient enough to diagnose gestational diabetes (GDM), researchers have said.

Despite that, the team said the use of a higher and lower threshold could simplify the diagnostic process by reducing the number of oral glucose tolerance tests, associated costs and the inconvenience for people.

During the trial, which was developed in a bid to find out how effective measuring HbA1c levels in the first trimester of pregnancy was in GDM, the research team were screened at 24 and 28 weeks.

They all had a HbA1c determination during their first trimester too and a and GDM screening at 24-28 weeks of pregnancy using a two-step approach. A Receiver Operating Characteristic (ROC) curve was drawn to determine the sensitivity and specificity of HbA1c in detecting GDM and a rule-in rule-out diagnostic algorithm was proposed.

The cost of the proposed algorithm was calculated. The findings suggested The low positive predictive value of the rule-in threshold precludes its use for GDM diagnosis, but could be used to identify women at high risk of GDM in whom the diagnosis can be established using a one-step approach. The overall saving of the proposed algorithm would be 6.5 per cent of the total cost with the standard strategy.

The research has been published in the Diabetes Research and Clinical Practice journal. Click here to read the paper.