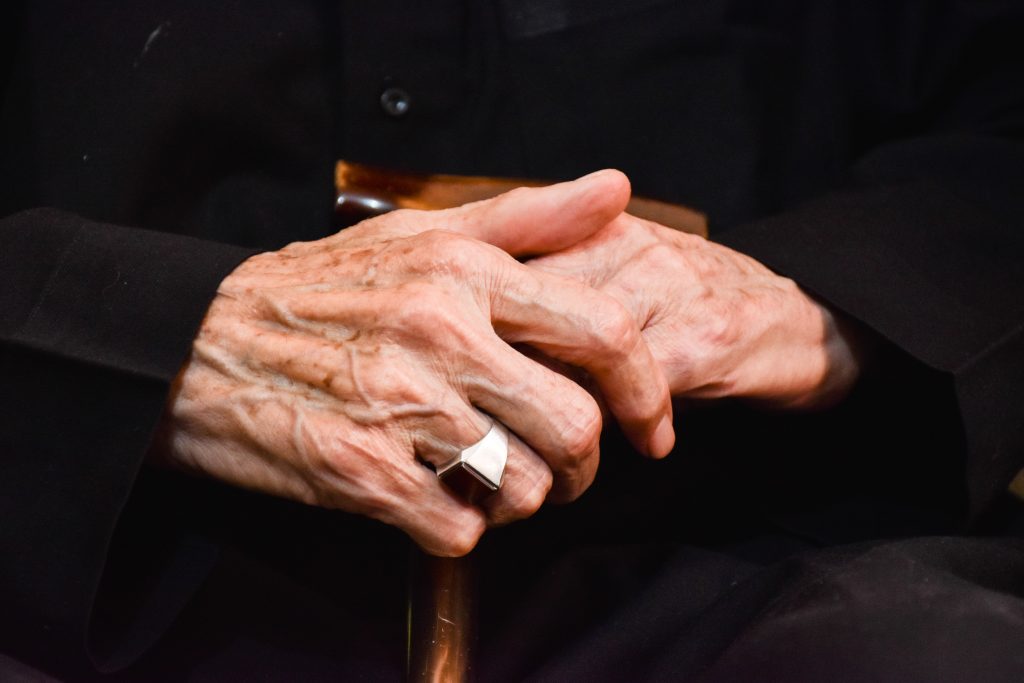 FreeStyle Libre eases diabetes burden among those with dementia

The FreeStyle Libre could be the answer to helping older people with diabetes and memory loss manage their condition better, researchers have said.

The wearable flash monitor allows people with diabetes to track their blood sugar levels without having to prick their fingers.

The pioneering device works by automatically reading glucose levels via a small sensor worn on the back of the upper arm.

It is thought that 20% of older people with dementia, also have diabetes and as their memory function worsens, their diabetes could also been affected. With this in mind,  a team from the University of East Anglia (UEA) wanted to investigate the best way to assist older people who struggle to remember checking their blood sugar levels.

“The newest technology works by allowing a sensor inserted under the skin on the arm to pick up sugar readings all the time for up to two weeks without having to do finger-prick tests. The sensor reads sugar levels and transmits them wirelessly to a display on a portable reader held near the sensor – a bit like swiping a contactless bank card.”

The study involved 12 people with an average of 85. All the participants had diabetes, coupled with either a poor memory or dementia. They were fitted with the FreeStyle Libre and their blood sugar levels were monitored.

Dr Mattishent said: “This is the first project to see if new wearable glucose monitoring technology could be useful for older people with diabetes and memory problems.”

Prof Yoon Loke, also from UEA’s Norwich Medical School, said: “Our study found that older people and their carers overwhelmingly found the device to be acceptable to use and reassuring to be able to check sugar levels more easily.

“It didn’t interfere with their day-to-day activities and they were not aware of the device while sleeping at night. Carers spoke favourably about the simplicity of the device. And all of the participants were positive about recommending it to others.

“One of the carers said that it is very stressful to have to regularly stab her husband’s fingers to get blood samples. He had dementia and diabetes, and couldn’t understand why anyone needed to hurt him with a needle.

“So you can see how something as simple as using this device could really benefit this vulnerable group and their carers.”

The study was published in the BMJ Open journal. To read the study, click here.