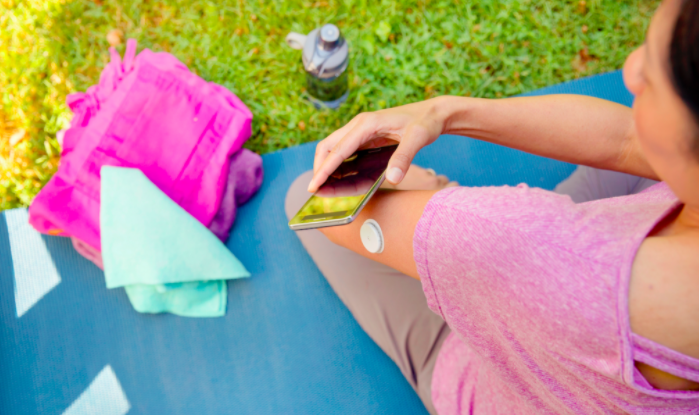 Using a FreeStyle Libre halves the risk of being admitted to hospital with diabetic ketoacidosis (DKA), according to researchers.

The greatest reductions in DKA-related hospitalisations occurred in people who did not conduct traditional finger prick testing, as well as those who performed finger pricks more than five times per day, regardless of previous test strip usage.

Among those who did not finger prick, results showed decreases of 60% and 51% in people with type 1 and type 2 diabetes, respectively.

Dr Ronan Roussel, chief of the endocrinology, diabetes and nutrition department at Hôpital Bichat, Fédération de Diabétologie, AP-HP in Paris, and lead author for the RELIEF study, said: “The results of this study strongly support our hypothesis that the use of the FreeStyle Libre technology enables people to identify and reduce hyperglycaemia, and in turn, limit diabetic ketoacidosis.

“These data are suggestive of significant, long-term health benefits and cost savings from use of Abbott’s sensor-based glucose monitoring system.”

“Through improved glucose control and reductions in diabetes-related complications or hospitalisations, the findings underpin why millions of people globally choose our FreeStyle Libre system to manage their condition and improve their quality of life.”