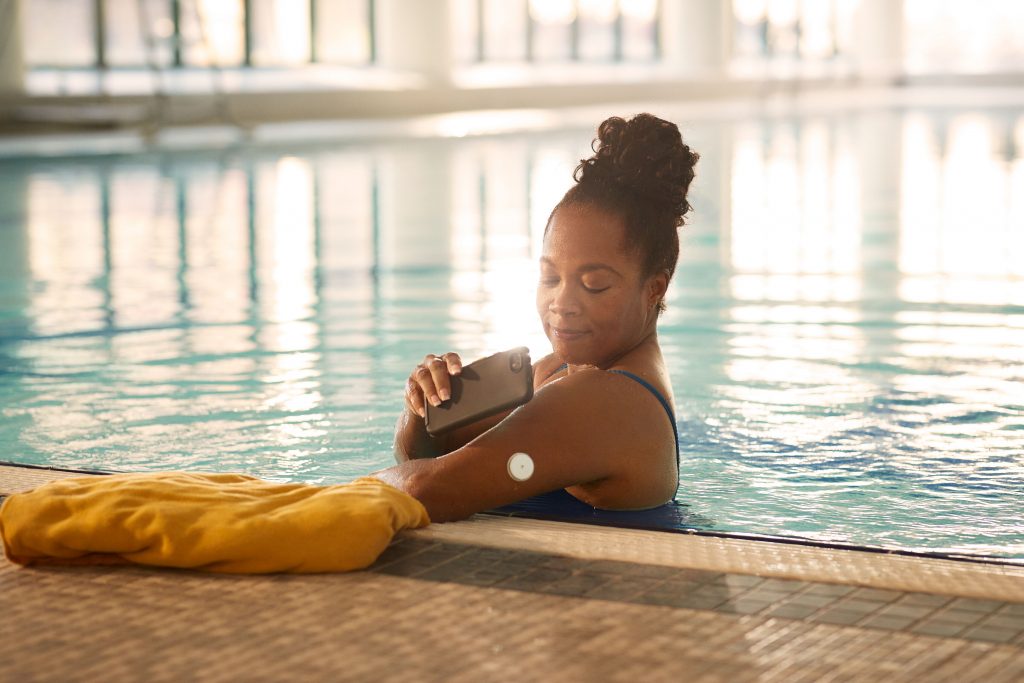 The FreeStyle® Libre system provides significant reductions in HbA1c that are sustained over two years in adults with both type 1 and type 2 diabetes, new meta-analysis has reported.

These are clinically significant reductions of average glucose levels towards the internationally recommended HbA1c goal of seven per cent for adults with diabetes.

People with type 2 diabetes who use insulin are often restricted when it comes to access to continuous glucose monitoring, but both clinical trials and real-world studies demonstrate significant improvement of glycaemic control.

The results of this analysis were presented this week at the Advanced Technologies & Treatments for Diabetes (ATTD) Congress in Barcelona.

Dr, Professor Mark Evans, from the University of Cambridge, said: “Many people with type 2 diabetes who use insulin have a very similar experience to people with type 1 diabetes in terms of the risk of complications and the need to monitor blood glucose, but access to sensing technology is rarely equal for both groups.

“Our analysis demonstrates the value of constant glucose monitoring to support glycaemic control in people with advanced type 2 diabetes who use insulin as we see clinically meaningful benefits translated to a real-world setting.”

Currently, in most European countries, the FreeStyle Libre system is reimbursed for all people with type 1 diabetes, but people with type 2 diabetes can only get the product reimbursed if they meet certain criteria, such as using insulin several times a day or having poorly controlled HbA1c levels.

HbA1c provides an estimate of average glucose levels over a period of time and is the standard measurement of glycaemic control for people with diabetes. Increased HbA1c is associated with a greater risk of developing complications related to diabetes, such as cardiovascular disease. The new meta-analysis found that people with a higher HbA1c at baseline experienced greater reductions in HbA1c after being initiated on the FreeStyle Libre system.

He added: “It provides people with real-time insights into how their glucose levels are affected by their daily routines, empowering them to make healthy adjustments and see the benefit to their health and life. It puts people with diabetes in control of their health.”

Abbott’s FreeStyle Libre portfolio has already changed the lives of approximately four million people across more than 50 countries by providing breakthrough technology that is accessible and affordable.