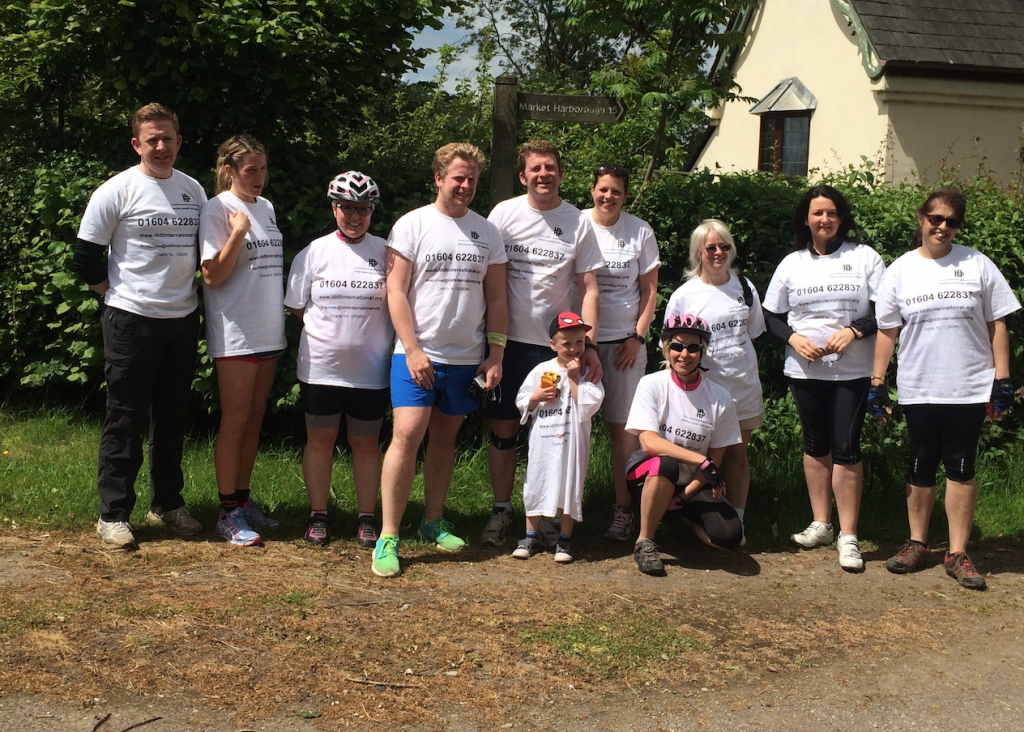 Fundraisers will walk, run or cycle 14-miles in an attempt to raise money for a “vital” Northamptonshire-based charity.

More than 30 people are expected to take part in the event on Saturday, July 9, in a bid to generate much-needed funds for the InDependent Diabetes Trust (IDDT).

The Northampton based charity has organised the IDDT 14-Mile Challenge for the third year running following previous successes.

Oliver Jelley, organiser of the event, said: “Everyone has done an amazing job in the previous two years in raising money for the charity – and we’re hoping to go bigger and better this year.

“IDDT is a vital charity, not only for local people with diabetes but people up and down the country.”

The challenge started off in 2014 with just six people taking part, but almost doubled in size the following year with 11 people taking on the distance.

Participants will meet outside the Cinnamon Lounge, Northampton Road at 9.30am before setting off half an hour later.

Last year, a team of runners and cyclists raised almost £300 for the charity by completing the trek in glorious sunshine.

“The money will go towards enabling us to continue to support people with diabetes who live with a lifelong health condition, which if not managed properly can lead to devastating consequences, including amputation, blindness and kidney failure.”

The Northampton-based charity provides vital independent support for people with diabetes, their parents and carers.

For more information, contact organiser Oliver Jelley by emailing on oliver.jelley@ojpr.co.uk or by calling 07803 003811.