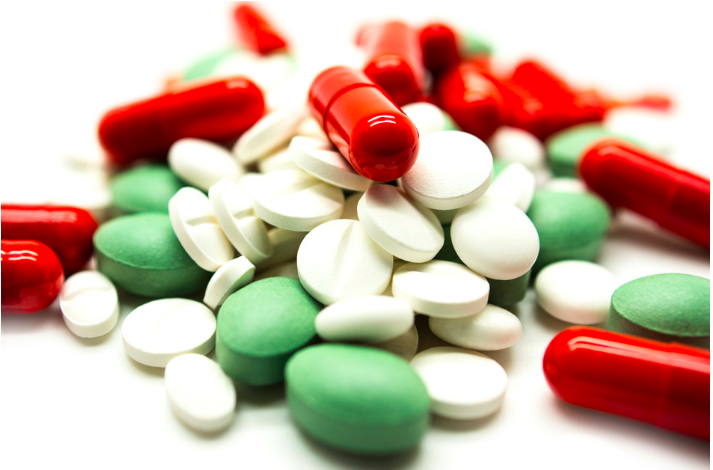 A new study has identified that SGLT-2 and GLP-1RA are as effective as each other for improving cardiovascular and renal health in people with type 2 diabetes.

The research reports that both GLP-1RA and SGLT-2 inhibitors reduce the risk of major cardiovascular events by up to 12%.

The findings state: “Overall, the result published seem to suggest that the gap between the cardiorenal benefits of SGLT-2 and GLP-1RA is narrowing.”

Previous studies have suggested that SGLT-2 inhibitors are more effective than GLP-1RA for preventing cardiorenal events.

According to prior research, SGLT-2 inhibitors reduce hospital admissions for heart failure three times more than GLP-1RA do.

However, recent analysis has revealed that GLP-1RA is just as beneficial for people with type 2 diabetes who have developed heart failure.

The team of researchers from the University of Campania Luigi said: “GLP-1RA also exerts a significant benefit on heart failure which suggest their use when SGLT-1 inhibitors are contraindicated or not tolerated.”

Individuals with diabetes are 50% more at risk of developing heart or kidney disease compared to those without the condition, the study reports.