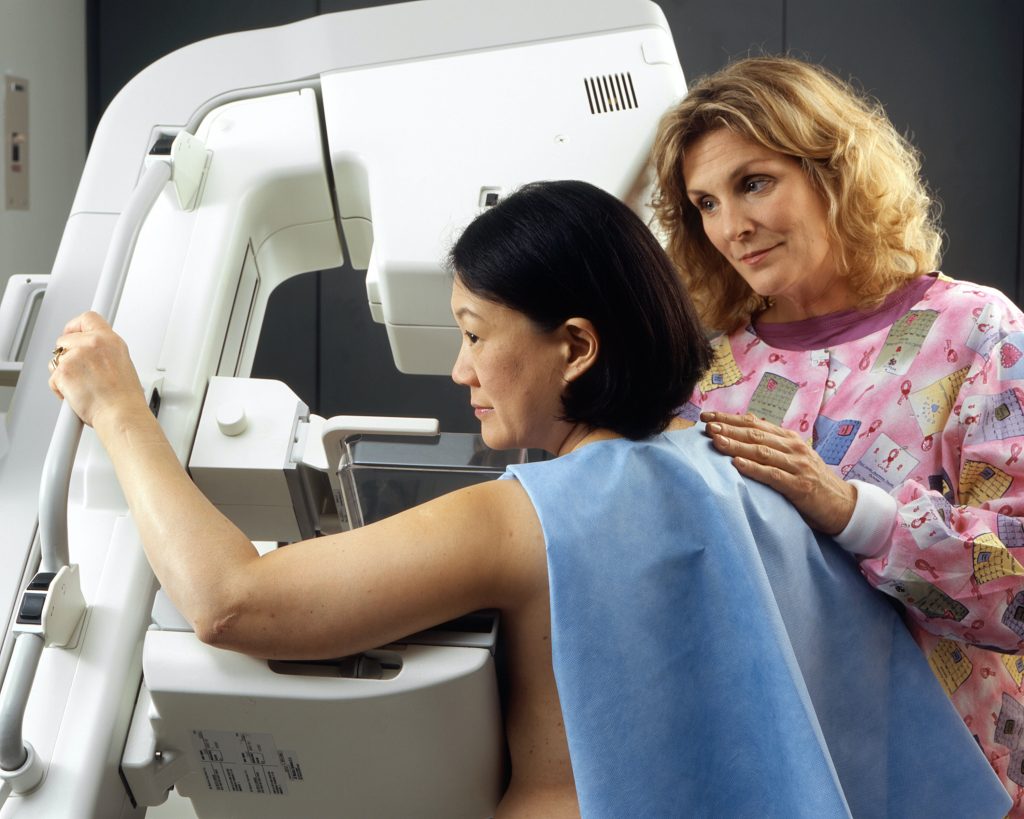 GLP-1 receptor agonists do not increase the risk of breast cancer, new research has indicated.

In a systematic review and meta-analysis of 52 randomised, controlled trials, rates of breast cancer were nearly identical in adults with obesity or diabetes treated with such agents versus other drug classes.

Among the entire cohort, there were 130 cases of incident breast cancer among 48,267 people who had been treated with a GLP-1 receptor agonist versus 107 cases out of 40,755 controls. Control participants included those who may have received either placebo or active treatment with a non-GLP-1 receptor agonist.

Speaking at the  Endocrine Society’s virtual ENDO Meeting 2021, Dr Giovana Fagundes Piccoli, from the Hospital de Clínicas de Porto Alegre in Brazil, said: “I think that the results of our meta-analysis adds more security and safety information about this treatment. Patients, doctors, and other health professionals can be more secure of the safety of these drugs.”

In the meta-analysis, the ages of the participants ranged from 45 to 70 years of age and follow-up lasted between 24 weeks to 7.5 years.

Dr Piccoli stated these findings are only relevant for those who are being treated with a GLP-1 receptor agonist for diabetes control or weight loss without pre-existing breast cancer. She added that people with a history of breast cancer, or any cancer, were typically excluded from the trials that were included in this meta-analysis.

She said: “We can say in a general population with type 2 diabetes and obesity, [GLP-1 receptor agonists] are safe.”