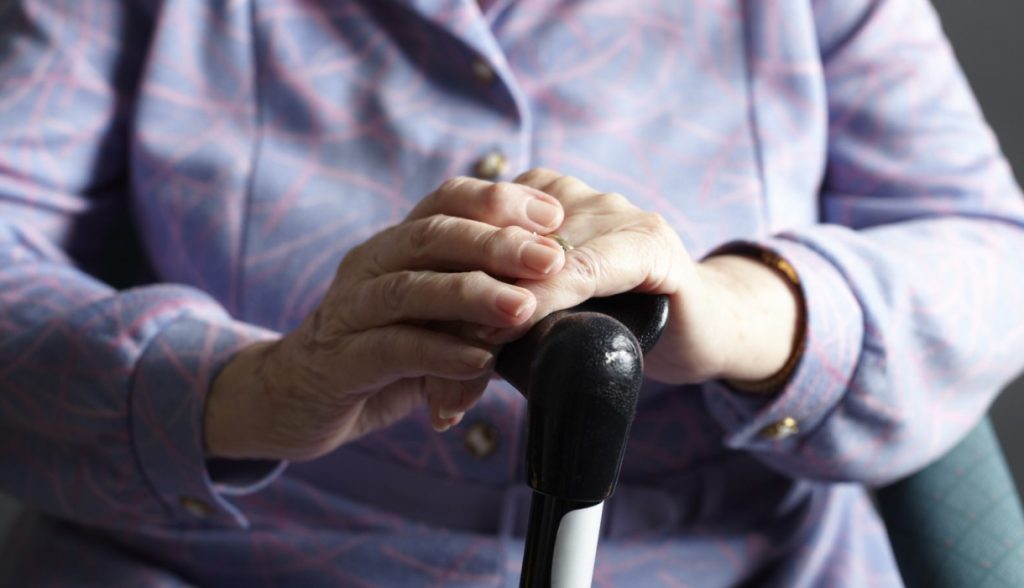 High and low levels of glycaemic control and high HbA1c variability have been associated with increased mortality in older people with diabetes, a study has found.

The research was carried out by Professor Angus Forbes, of King’s College London, and Professor Alan Sinclair, from Diabetes Frail, and published in The Lancet Diabetes and Endocrinology.

Glycaemic targets for older people have been revised in recent years because of concerns that more stringent targets were associated with increased mortality. This study aimed to investigate the association between glycaemic control (mean HbA1c) and variability (variability of HbA1c over time) and mortality in older people with diabetes.

A five-year retrospective cohort study was set up to explore the using The Health Improvement Network database.

The study assessed mean HbA1c in three models: a baseline mean HbA1c for 2003–06 (model one), the mean across the whole follow-up period (model two), and a time-varying yearly updated mean (model three). A variability score (from 0 [low] to 100 [high]) was calculated on the basis of number of changes in HbA1c of 0·5 per cent (5·5 mmol/mol) or more from 2003 to 2012 or to the point of mortality, based on changes in the annual mean as per each model with a minimum of six readings.

Mortality increased substantially with increasing HbA1c variability in all models (overall and for both sexes), the study found. For the model two HbA1c measure, the adjusted hazard ratios comparing patients with a glycaemic variability score of more than 80 to 100 with those with a score of 0 to 20 were 2·47 (95 per cent CI 2·08–2·93) for women and 2·21 (1·87–2·61) for men.

Fitting the mean HbA1c models with the glycaemic variability score altered the risk distribution; this observation was most marked in the model two analysis, in which a significant increased risk was only apparent with HbA1c values greater than 9·5 per cent (80 mmol/mol) in women and nine per cent (75 mmol/mol) in men, the researchers said.

The researchers concluded: “Both low and high levels of glycaemic control were associated with an increased mortality risk, and the level of variability also seems to be an important factor, suggesting that a stable glycaemic level in the middle range is associated with lower risk. Glycaemic variability, as assessed by variability over time in HbA1c, might be an important factor in understanding mortality risk in older people with diabetes.”