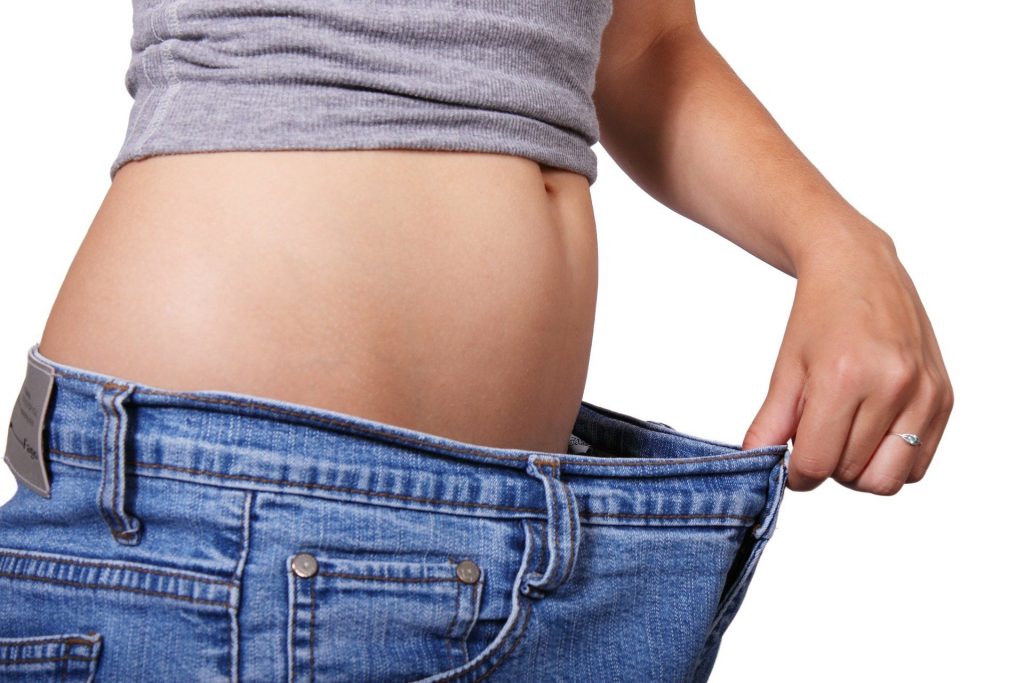 The introduction of a new enhanced service on obesity and weight management with NHS England is set to be discussed by the British Medical Association’s (BMA’s) GP Committee (GPC).

The aim is to bring in the new Government-funded measures during 2021/22. The GPC said it had agreed to the discussions “given the significant focus of the pandemic on obesity and weight management”.

It marks a change to the BMA’s position after it recently opposed new draft QOF indicators that would have incentivised GPs to refer all obese people to weight management services within three months.

In its response to the consultation on the indicators, the BMA said it “cannot support” them, arguing that GPs are not usually involved in referring overweight patients to services unless people are morbidly obese.

In a letter to GPs, signed jointly by NHS England and the GPC, it said: “NHS England and the BMA’s GPC England have also agreed to discuss, in early 2021/22, the introduction of an enhanced service on obesity and weight management with a view to introducing this as early as circumstances allow during 2021. This will be supported by additional funding from the Government.”

In a separate update on its website, the GPC said: “Given the significant focus of the pandemic on obesity and weight management, GPC has agreed to discuss the introduction of a new enhanced service.”

It said details had still yet to be agreed between the GPC and NHS England.

A Public Health England review last summer called for targeted interventions to tackle obesity in a bid to reduce Covid-19 deaths. Its review of evidence concluded excess weight leads to a significantly higher risk of hospitalisation and death from Covid-19.

The Government revealed its support for new QOF indicators for overweight people last summer. Its obesity strategy said from 2021 it wanted to bring in incentives for doctors to offer help to all those with obesity.

Image by PublicDomainPictures from Pixabay