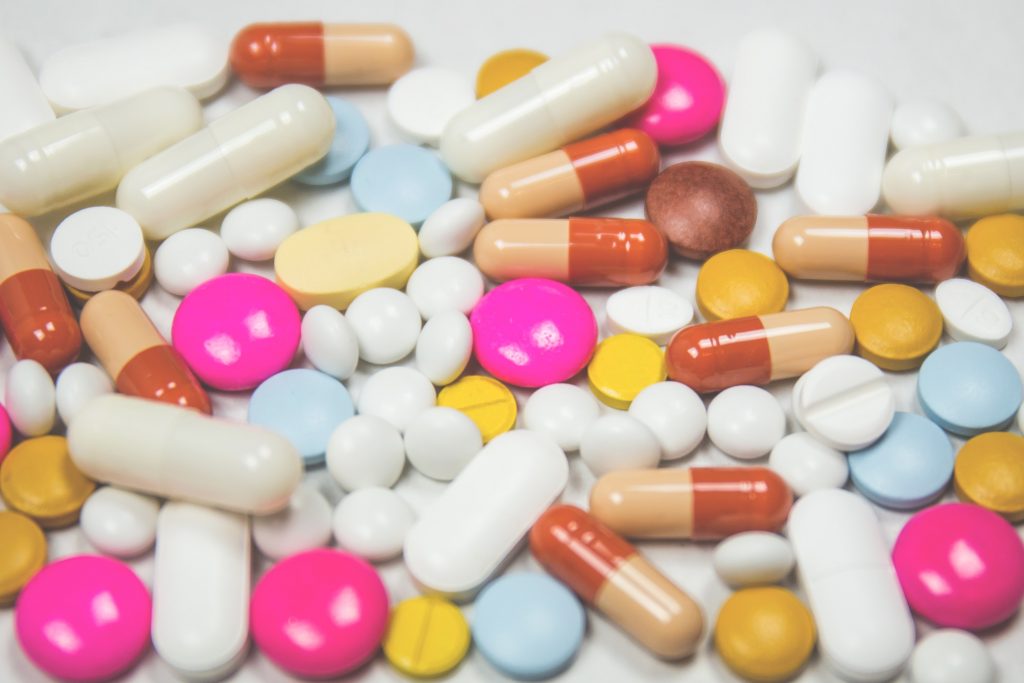 A groundbreaking drug trial that aims to revolutionise future treatment for type 1 diabetes has been launched in Scotland.

The TTT-1 trial will look to help the overwhelming number of people with the condition whose blood sugar levels are not controlled to targets, despite improvements in technology including insulin pumps and continuous glucose monitoring.

It will start early next year and will assess a new combination therapy with insulin, balancing the effects of two drugs called dapagliflozin and semaglutide.

The project has been described by JDRF as “the single most advanced drug-based study to date in type 1 diabetes”.

Lead researcher Professor John Petrie from the University of Glasgow, said: “The hope is to use the combination therapy of dapagliflozin and semaglutide to reduce HbA1c to less than seven per cent in the majority of people with type 1 diabetes. Since these drugs have benefits for the heart and can also induce weight loss, there may be additional advantages of this combination, which would be very positive for those with the condition.

“In addition, both dapagliflozin and semaglutide are likely to reduce unpredictable fluctuations in blood glucose levels, thus providing a greater sense of security for people with type 1 diabetes, substantially improving quality of life.”

Rachel Connor, director of research partnerships at JDRF, said: “Type 1 diabetes is a really challenging condition to manage and the limitations of the tools we have, both technologies and medicines, mean many people with the condition struggle to achieve the glucose management targets recommended by doctors.”