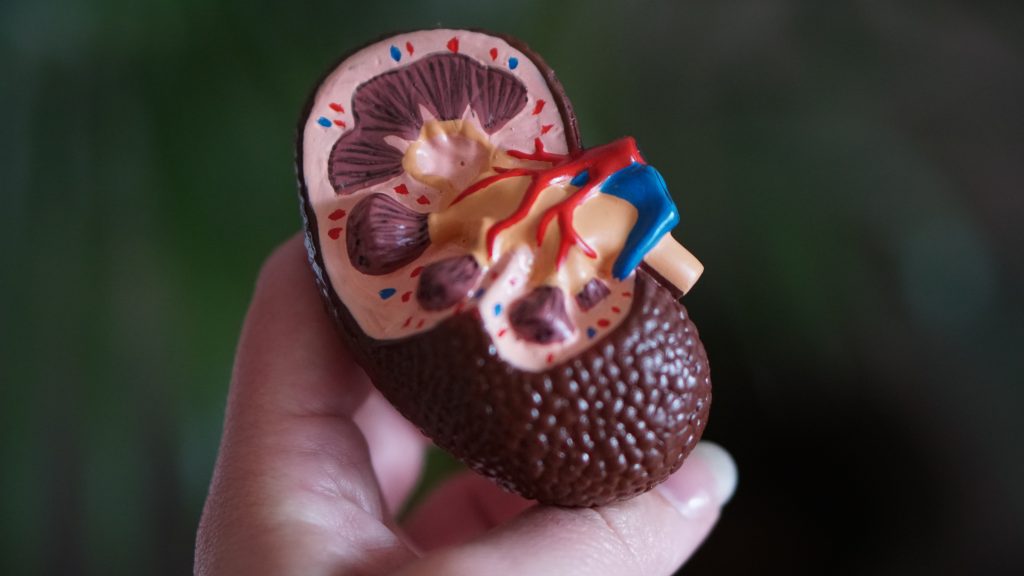 More than half (54%) of GPs and nurses who treat people with type 2 diabetes do not carry out the recommended annual Urine Albumin-to-Creatinine Ratio (UACR) test, according to a new survey.

The test, which is used to detect kidney damage that can lead to fatal complications, should be conducted every year, as it can provide a ‘window of opportunity’ where the rate of kidney damage can be slowed or even halted with the right treatment and lifestyle changes.

NICE recommends the test, but GPs say that the most common reason for not completing it is that many people are unwilling to provide a simple urine sample.

The survey, funded by Napp Pharmaceutical Group Ltd, also revealed that despite 79% of healthcare professionals surveyed admitting that they knew the UACR test should be used as best practice, 75% underestimated the impact of kidney disease on cardiovascular mortality.

Furthermore, once they were told the level of risk, 85% responded that their colleagues would be more likely to conduct kidney function testing if they were aware of the true increase in risk of death.

Dr Kevin Fernando, GP with Specialist Interests in Diabetes and Medical Education, North Berwick Health Centre said: “The kidneys are often overlooked in favour of the heart in the treatment of type 2 diabetes.

“However, if you protect the kidneys, you can help protect the heart. Any sign of accelerated kidney damage, no matter how early, multiplies the risk of death.

“By making a small change to clinical practice to routinely measure kidney function and motivate patients to provide samples, doctors and nurses have an opportunity to spot damage early and positively intervene in those patients who are identified as being at risk.”

Chronic kidney disease (CKD), the progressive and irreversible destruction of the kidneys, has far reaching effects on the body, particularly the heart.

Diabetes is estimated to cost the NHS £14 billion per year, and over 80% of those costs are the result of managing complications of the disease, including those associated with the kidney and the heart.