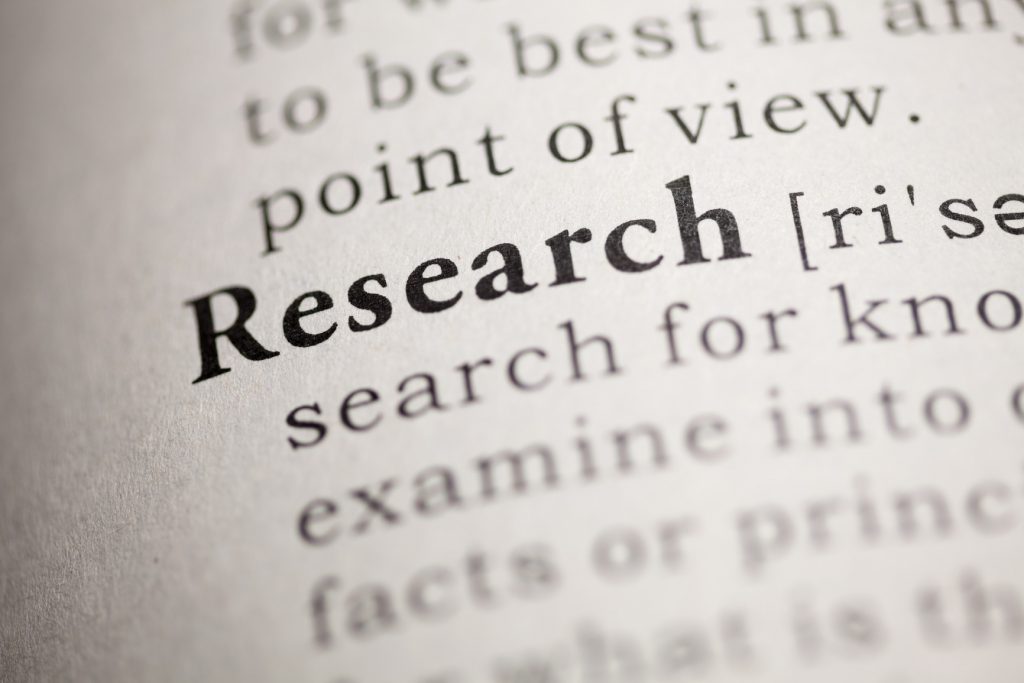 Machine learning methods were used to gain a deeper understanding of the role of HbA1c variability and trend in mortality risk, in a new study by Israeli researchers.

The team examined data on almost 300,000 patients with type 2 diabetes listed on the Israeli National Diabetes Registry over a five-year period.

While the association of long-term HbA1c variability with mortality has been previously suggested, researchers wanted to further explore the significance of HbA1c variability and trends in different age and HbA1c categories.

The study, Machine learning based study of longitudinal HbA1c trends and their association with all-cause mortality: Analyses from a National Diabetes Registry, concluded that “HbA1c variability and trend are important determinants of mortality risk and should be considered when adjusting glycaemic targets”.

Researchers utilised machine learning methods to determine the optimal variables which should be used to define distinct cohorts of HbA1c trends, saying: “Machine learning has the capability of identifying subtle multivariate relationships, and has emerged as a powerful tool in the analysis of large databases.”

The report’s lead authors are Avivit Cahn, from Hadassah Hebrew University Hospital in Israel and Inbar Zuker, from the Israel Center for Disease Control.