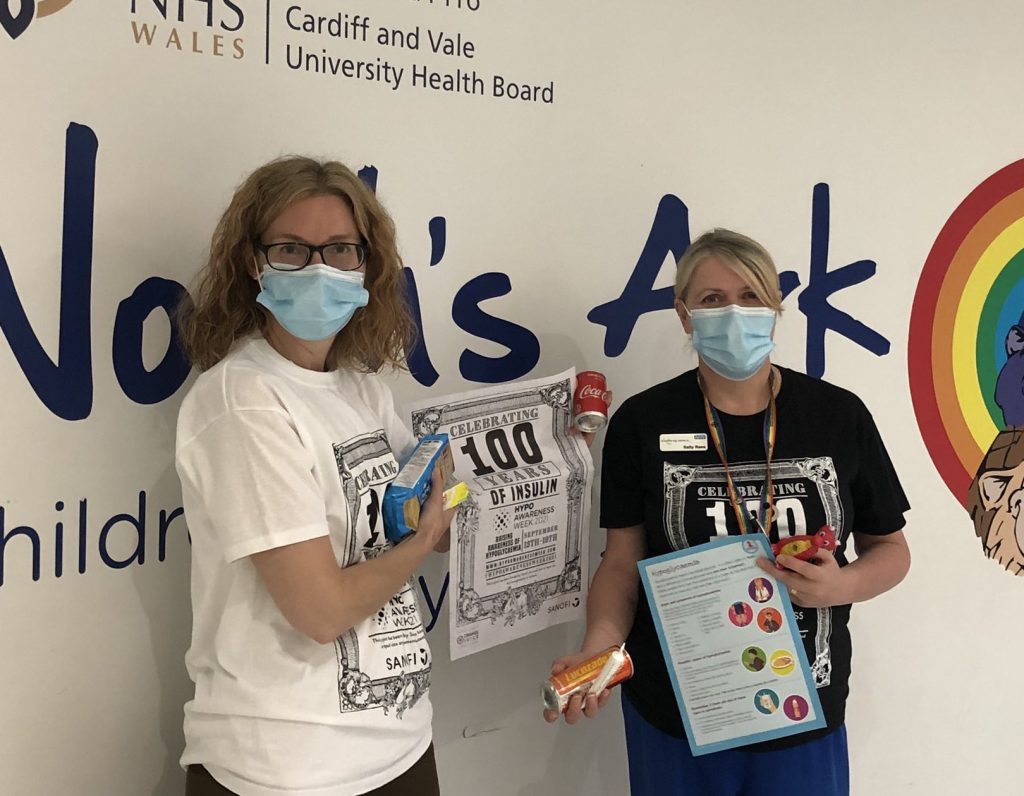 Teams of healthcare workers have been out in force to raise awareness of the signs and prevention of hypoglycaemia, with the return of another well-supported Hypo Awareness Week.

Donning special t-shirts celebrating 100 years of insulin, members of the diabetes community have been busy spreading the message in hospitals and primary care settings during the week September 13 to 19.

From TikTok videos to face-to-face training, the dedicated teams have worked hard to educate their fellow 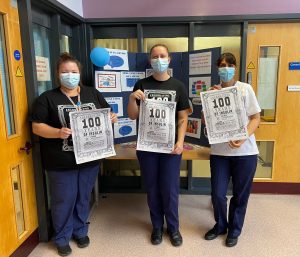 healthcare professionals, handing out posters, stickers and other resources to make the campaign as visible as possible. It soon became a talking point on social media, with teams using the hashtag #HypoAwarenessWeek.

Event manager Emily Mayhew said: “It was fantastic to see, once again, those working in the diabetes community embracing the spirit of Hypo Awareness Week. It’s been a difficult 18 months for everyone working in healthcare, so it was brilliant seeing people go that extra mile and sharing the important messages that are at the heart of the campaign.”

This year, 455 sites took part in the annual event, which was set up nine years ago as a campaign led by the diabetes community. It began in Portsmouth hospitals before being rolled out nationally by NHS Diabetes in 2013.

Hypo Awareness Week is organised by Orange Juice Communications, which has spent the last year concentrating on delivering a successful event for 2021. 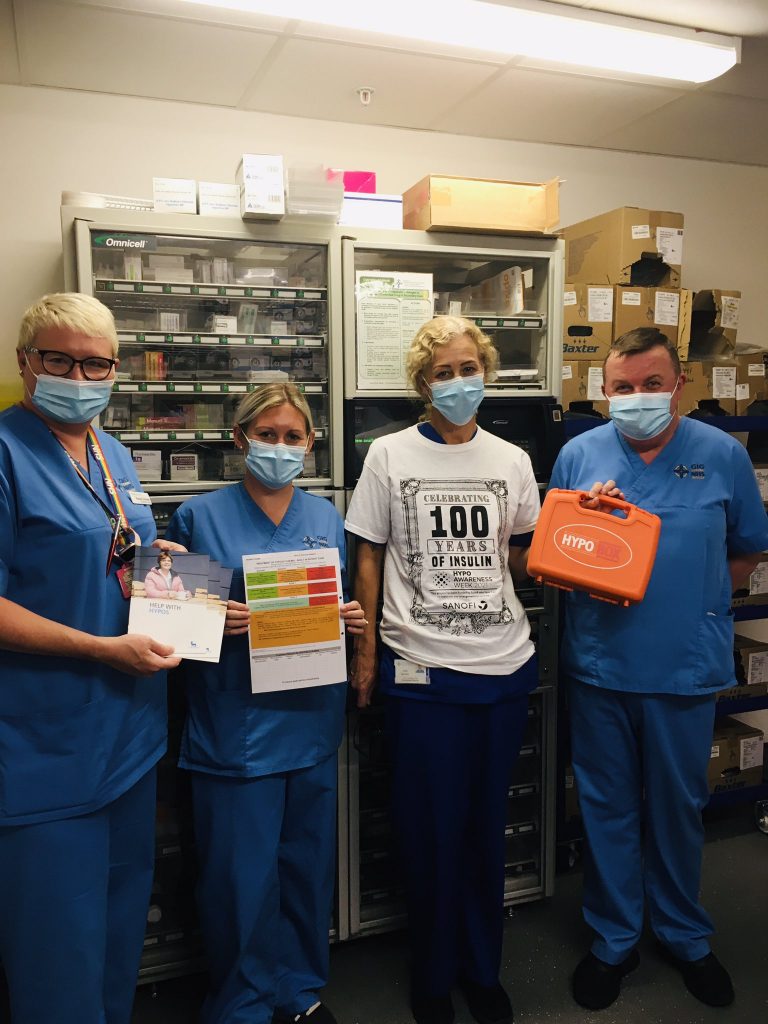