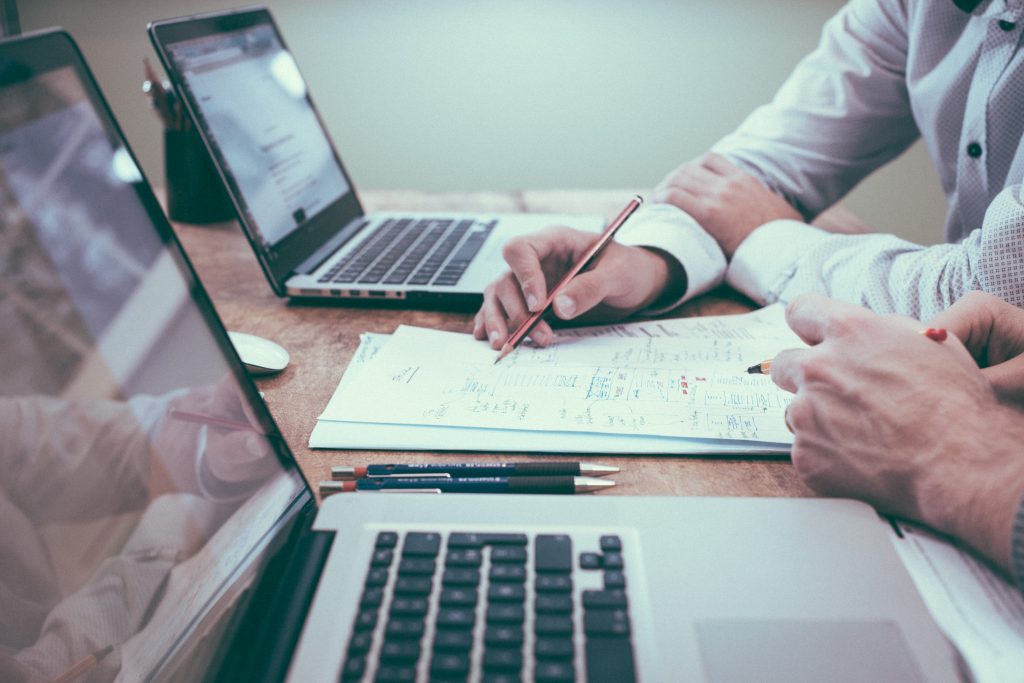 The prevalence of diabetic ketoacidosis in people with type 1 diabetes with a normal blood glucose level has been explored in a UK study.

Despite established definitions and guidelines suggesting otherwise, it has been recognised that diabetic ketoacidosis (DKA) can occur with relatively low blood glucose concentrations referred to as euglycaemic DKA (euDKA).

They began the investigation because of the “heightened awareness of euDKA surrounding the use of SGLT inhibitors” and also due to a lack of background data.

The researchers combined data from a UK national survey on the management of DKA undertaken in 2014 and a local survey, both completed before the widespread use of SGLT-2 inhibitors. They used different thresholds of glucose – the one recommended by JBDS, one from the American Diabetes Association, and the one used in the original reports from 1973.

The researchers concluded: “In summary, these data should help clinicians to understand the absolute and relative risks of euDKA in those with type 1 diabetes in the current era, in particular when this diagnosis and this concern is becoming more pressing with the advent of the SGLT inhibitors that potentially increase the likelihood of developing it.”