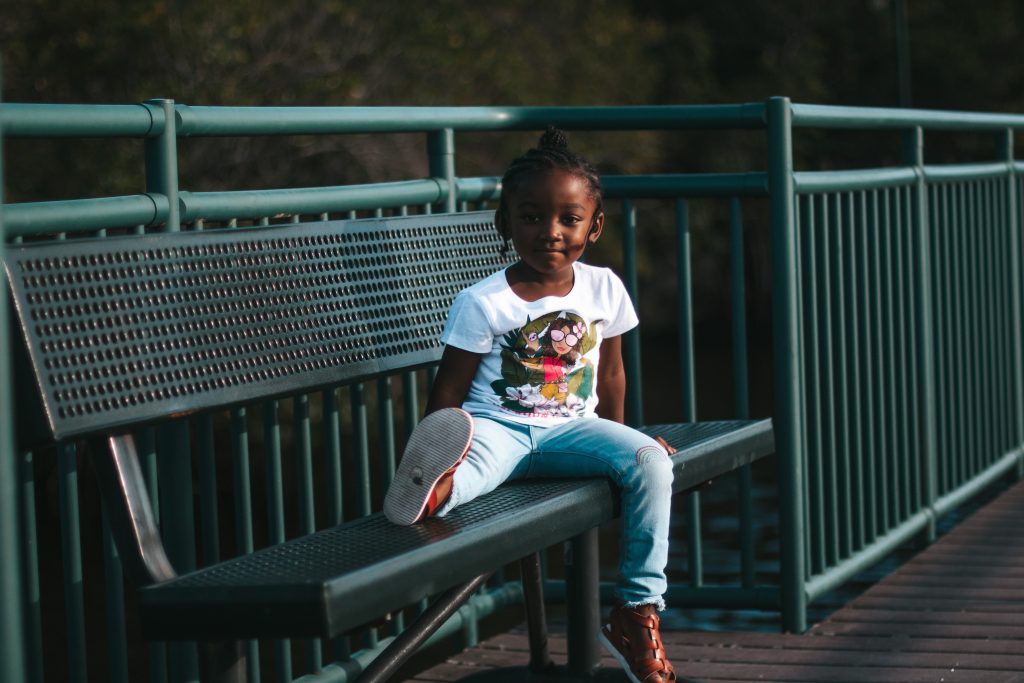 Immediate action from government is required to address the disparity in access to life-changing diabetes technologies, says leading charity Diabetes UK in response to a new report.

Findings from The National Paediatric Diabetes Audit (NPDA) show widening inequalities in the care of children and young people with type 1 diabetes in England and Wales for the 6th year.

These include poorer diabetes outcomes and worsening access to diabetes technology in children and young people from ethnic minority backgrounds and socially deprived areas.

It also identified that children in the most deprived areas are more likely to have higher average blood sugar levels (HbA1c) compared to those in the least deprived areas.

A high HbA1c level means too much sugar in the blood over time which increases the risk of developing serious complications, such as kidney failure, eye and foot problems, heart attacks and strokes.

Diabetes technologies such as insulin pumps and Continuous Glucose Monitors (CGMs) help people with diabetes to manage their condition, including HbA1c, and have been shown to improve health and wellbeing.

While the NPDA reports an overall upward trend in the use of diabetes technologies, technology use is lowest in children and young people from socially deprived areas and from ethnic minority communities.

Additionally, it has revealed that there is significantly lower use of insulin pumps and CGMs in Black children compared to White children, who have the highest use of diabetes technology.

A total of 27,653 children and young people in the UK have type 1 diabetes according to the NPDA – the highest prevalence in Europe.

There is limited research exploring why these inequalities exist in the UK. However, there is clear action that can be taken now, which is why Diabetes UK believes tackling the issue of unequal access to diabetes technologies, and the wider issue of health inequalities in diabetes care needs to be fought on two fronts:

To support this, Diabetes UK is working with leading diabetes researchers through its Diabetes Research Steering Groups, and in partnership with JDRF, to develop research to reveal barriers to equal access to diabetes technology.

In the longer term this work will help identify targeted interventions to address this 6-year trend of widening inequalities.

While the research needed to understand the root causes of these issues will take time and commitment from government and funders to happen, ending the postcode lottery is something that can be addressed today. That is why Diabetes UK is urging the Government to take immediate action to ensure that every child and young person can access diabetes technology regardless of where they live.

Chief Executive at Diabetes UK, Chris Askew OBE said: “It is unacceptable that children and young people from ethnic minority communities and socially deprived areas have poorer diabetes-related outcomes and lower usage of diabetes technology. We need to understand precisely why these children and young people face such stark and widening inequalities to help address and solve the problem for future generations.

“But what we can do now is ensure that diabetes technology is made available to all children and young people who meet the eligibility criteria.”

He added: “This funding would save children with diabetes and their families from distress that nobody should have to face, and could help reduce hospital admissions from preventable complications. It is vital that the Government gives all people with diabetes the tools they need, today.”

The Chair of the Diabetes Research Steering Group focused on Children & Young People who is leading the efforts to drive forward research in this area, Professor May Ng said:”While this year’s NPDA reports that use of Continuous Glucose Monitoring (CGM) and insulin pump technology is associated with better HbA1c outcomes, even when other factors are adjusted – it is very concerning that inequalities in health outcomes have grown, and the use of technologies in children with diabetes living in the most deprived areas and of ethnic minority backgrounds were faring worse. This disparity has widened over the last 6 years.

“For example, the gap between insulin pump and CGM usage amongst children from an ethnic minority backgrounds and those living in the most and least deprived areas has widened with time from 2014 to 2020.”

She added: “We should be looking at why this is happening and how we should be reducing variations in care. It is time for everyone to act now.”

“Wearable medical technologies for managing type 1 diabetes can improve lives and clinical outcomes, yet children and young people from ethnic minority communities and socially deprived areas are particularly missing out.”

She added: “Everybody who wants and needs access to type 1 diabetes technology should receive it, which is why we’re calling for more to be done to reach people with type 1 from these groups.

“We’re working in partnership with Diabetes UK to understand the barriers, many of which were identified in our 2020 Pathway to Choice report, and call on the Government and local NHS bodies to work with us to overcome them.”