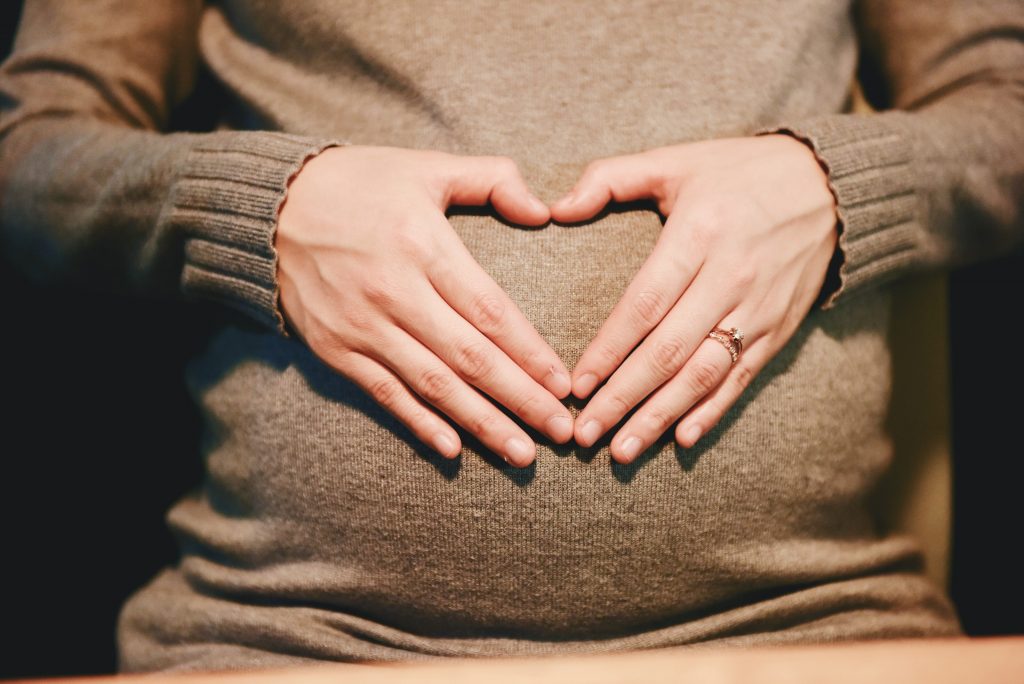 Rates of preterm births, large for gestational age and neonatal care admissions were significantly higher for women with third trimester HbA1c levels of 48 mmol/mol or above, according to the National Pregnancy in Diabetes (NPID) Audit Report 2018. 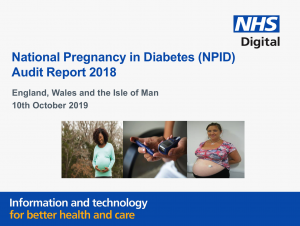 Babies born to mothers with lower glucose levels had healthier outcomes, according to the latest results of the NPID, which is the largest continuous audit of pregnancy in women with diabetes in the world, with more than 4,400 pregnancies in 2018.

The report, published on October 10 by NHS Digital, has issued a series of recommendations, including implementing and testing new pathways and treatments, regionally and nationally.

Diabetes and pregnancy outcomes are expected to improve with the NHS due to provide continuous glucose monitors to all women with type 1 diabetes during pregnancy by 2021, according to the The NHS Long Term Plan.

The audit, which covers England, Wales and the Isle of Man, is a measurement system to support improvement in the quality of care for women with diabetes who are pregnant or planning pregnancy and seeks to address three key questions:

The NPID is a workstream of the National Diabetes Audit (NDA) and is managed by NHS Digital under an agreement with the Healthcare Quality Improvement Partnership (HQIP) on behalf of NHS England and the Welsh Government.

The NDA is delivered by NHS Digital, in partnership with Diabetes UK and the National Cardiovascular Intelligence Network (part of Public Health England).