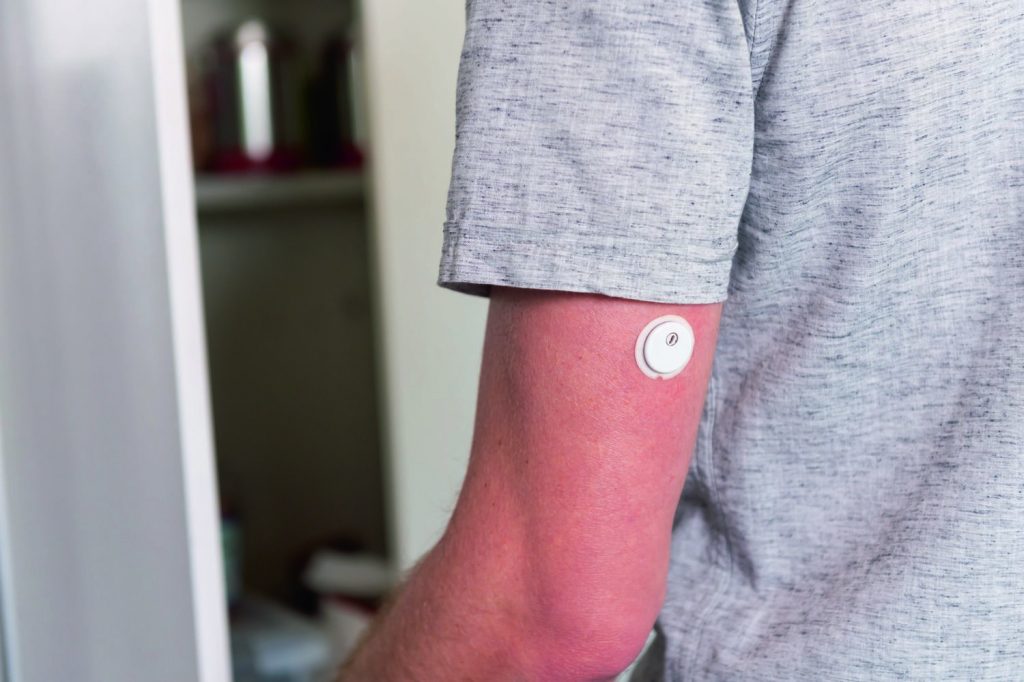 MARD is considered the simplest measurement of sensor accuracy and represents the difference between a CGM system’s glucose readings and a reference blood glucose measurement. The lower the MARD, the more accurate the CGM system.

“A sub-8% overall MARD for the FreeStyle Libre 3 system is a significant milestone, not just in terms of CGM innovation, but because it empowers people with diabetes to be more confident when making important diabetes management decisions.”

The multi-center study evaluated the accuracy of the FreeStyle Libre 3 system in people with type 1 or type 2 diabetes, aged 4 or older, who were on insulin therapy. By age group, MARD values were 7.6% for adults (people ages 18 and up) and 8.7% for children ages 6-17.  For children aged 4-5 years old, MARD value was 10.1%.

Other notable findings presented at ADA:

More than 133 million Americans currently live with diabetes or prediabetes, equivalent to nearly half of the U.S. population, according to the American Diabetes Association. Diabetes is also the most common underlying chronic condition in the U.S., with 1.4 million Americans aged 18 years or older newly diagnosed each year. Abbott is committed to innovating new tools and technologies to help people with diabetes achieve the best health outcomes possible.

Abbott is a global healthcare leader that helps people live more fully at all stages of life. Our portfolio of life-changing technologies spans the spectrum of healthcare, with leading businesses and products in diagnostics, medical devices, nutritionals and branded generic medicines. Our 113,000 colleagues serve people in more than 160 countries.