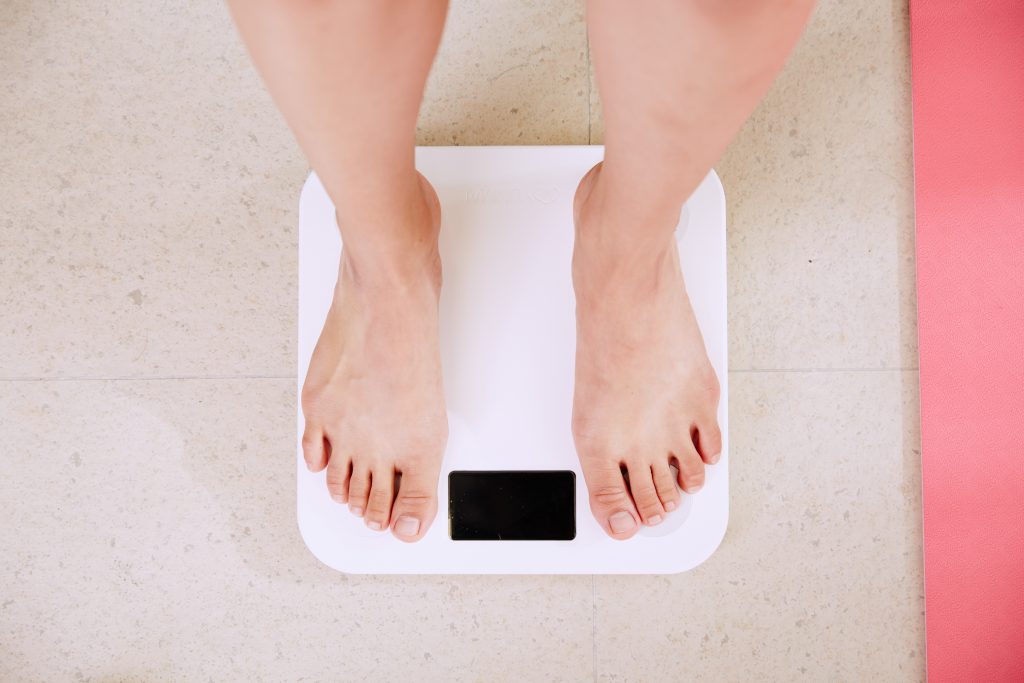 More than a third of people with type 2 diabetes who took part in an NHS weight management programme are in remission two years on, according to the latest findings from the Diabetes Remission Clinical Trial (DiRECT) have revealed.

Remission was closely linked to weight loss, with two thirds of those who lost 10 kilos or more in remission after two years and the weight management programme also resulted in better quality of life and reduced need for diabetes medications, compared to standard care, the study found.

Of those in remission after one year, 70% stayed in remission, results from the second year of the Diabetes UK-funded trial by Newcastle University and the University of Glasgow have shown.

The findings were announced on Wednesday, March 6, at Diabetes UK’s Professional Conference and also published in The Lancet Diabetes & Endocrinology.

These new results build on earlier findings presented at the International Diabetes Federation in December 2017, which showed that 46% of participants were in remission after one year. A year later, 70% of those participants are still in remission.

Participants were defined as in remission if they had long-term blood glucose levels (HbA1c) of less than 48mmol/mol (6.5%) without needing to use any Type 2 diabetes medications.

In comparison, the average HbA1c remained similar (58mmol/mol vs 59mmol/mol) in those receiving standard care – the control group – and the proportion of people taking medications increased from 77% to 84%.

Quality of life scores increased across both groups, but those in the intervention group reported a larger improvement (10 point increase versus 2.5 point increase).

Detailed studies have so far revealed that weight loss can lead to reduced levels of fat inside the pancreas, which in turn is associated with the recovery of pancreas function and insulin production.

One of the lead researchers in the study, Professor Roy Taylor, Director of Newcastle University’s Magnetic Resonance Centre, and co-primary investigator of the DiRECT trial, said: “These results are a significant development, and finally pull down the curtain on the era of Type 2 diabetes as an inevitably progressive disease. We now understand the biological nature of this reversible condition. However, everyone in remission needs to know that evidence to date tells us that your Type 2 diabetes will return if you regain weight.

“Even during the second year of freedom from Type 2 diabetes there was a highly suggestive difference in major complications of diabetes. The numbers are still small at the moment, and further information on this must be gathered during the planned longer term follow up.”

Dr Elizabeth Robertson, who is Diabetes UK’sDirector of Research, added: “These results further challenge the perception that Type 2 diabetes needs to be a lifelong condition for everyone diagnosed with it. Remission of Type 2 diabetes can be life changing; DiRECT offers one potential solution, we are committed to working with the researchers and the NHS to ensure these exciting findings reach people with Type 2 diabetes as soon as possible.

“But we know Type 2 diabetes is a complex condition, and this approach will not work for everyone. That’s why we’re continuing to invest in further research, to understand the biology underlying remission and find ways to make remission a reality for as many people as possible.”

The award-winning Low Carb Program, developed by Diabetes Digital Media (DDM) and launched on World Diabetes Day 2015, is also achieving significant results. Its one-year outcomes published last summer demonstrating the average member with type 2 diabetes loses 7.4kg and reduces their HbA1c by 1.2%, with 39% of people placing their HbA1c under the threshold for type 2 diabetes diagnosis.

Additionally, 40% of participants eliminate at least one drug from their treatment regime and one in four people place their type 2 diabetes into remission. Based on the study, the estimated projected saving to the NHS is £835 per patient, per year in medication de-prescription alone.