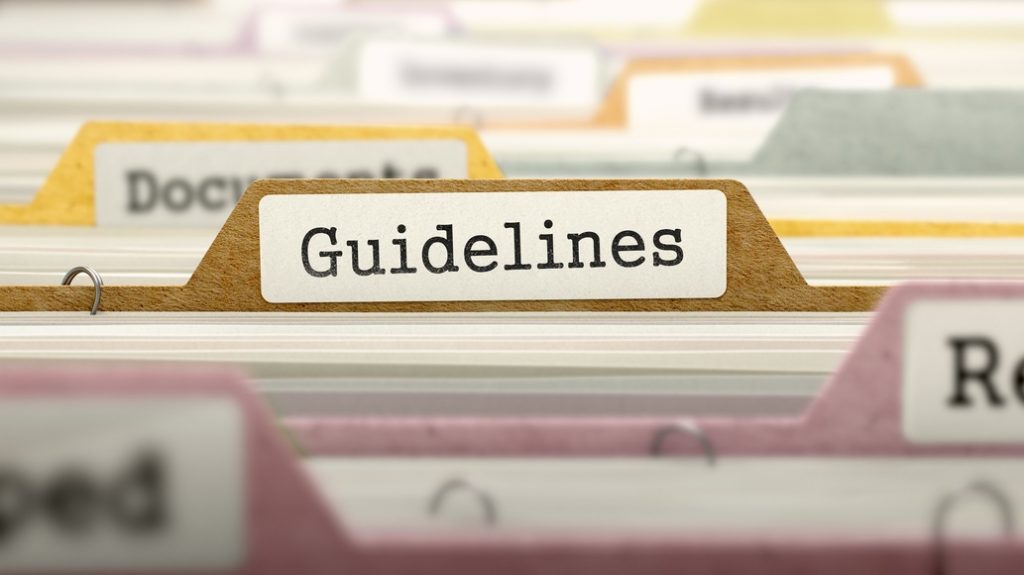 A leading specialist in the treatment of diabetic ketoacidosis (DKA) is calling for guidelines covering the short-term complication to be revised.

Writing in the Lancet Diabetes Endocrine journal, Dr Ketan Dhatariya said the current international guidance is heavily relied upon, but needs to revisited.

The diabetes and endocrinology consultant, from the Elsie Bertram Diabetes Centre in the Norfolk and Norwich University Hospitals NHS Foundation Trust, said: “The guideline is used internationally and has been cited more than 600 times. Part of the reason for this high level of use might be because of the lack of national guidelines in other countries.

“However, a great deal of new evidence has emerged since its publication— as such, a revision of the position statement is now necessary.”

The American Diabetes Association (ADA) position statement dates back to 2009, which suggests a glucose concentration cut-off of 13·9 mmol/L (250 mg/dL) or higher to make the diagnosis of DKA.

However, many patients present with smaller increases in plasma glucose concentration after withholding or decreasing their insulin dose in the presence of illness or reduced food intake.

Dr Dhatariya said: “DKA is often misdiagnosed, with some patients’ diagnosis being based on clinical history alone, or more often on the basis of urine ketones being present in a patient with diabetes who is unwell, without further biochemical confirmation.”

A blood glucose concentration lower than 11·1 mmol/L (200 mg/dL) is referred to as euglycaemic DKA and can be found in pregnant women with diabetes, patients with impaired gluconeogenesis due to alcohol abuse and, more recently, in people treated with SGLT2 inhibitors.

Dr Dhatariya said: “Because these disparate conditions require different treatments, a thorough history must be taken to ensure that euglycaemic DKA is not missed. We propose that the glycemic criteria or diagnosis should be changed to a blood glucose concentration of 11·1 mmol/L (200 mg/dL) or higher.”

He added that the current guidelines are too long which means “most emergency departments are unlikely to have read the entire text, or, if they have, they are unlikely to recall the details”.

Dr Dhatariya concluded: “We believe it is time for the ADA position statement for the management of DKA to be revised.

“We advocate measurement of β-hydroxybutyrate over acetoacetate for diagnosis and assessment of response to therapy and the use of simplifed treatment regimens and protocols, with the use of subcutaneous or intramuscular insulin to avoid the high cost and complexity of intravenous insulin and admission to intensive care for most patients with mild and moderate DKA.

“Crucially, the revised guideline needs to be aimed at those healthcare staff working at the frontline in the management of patients with DKA.”