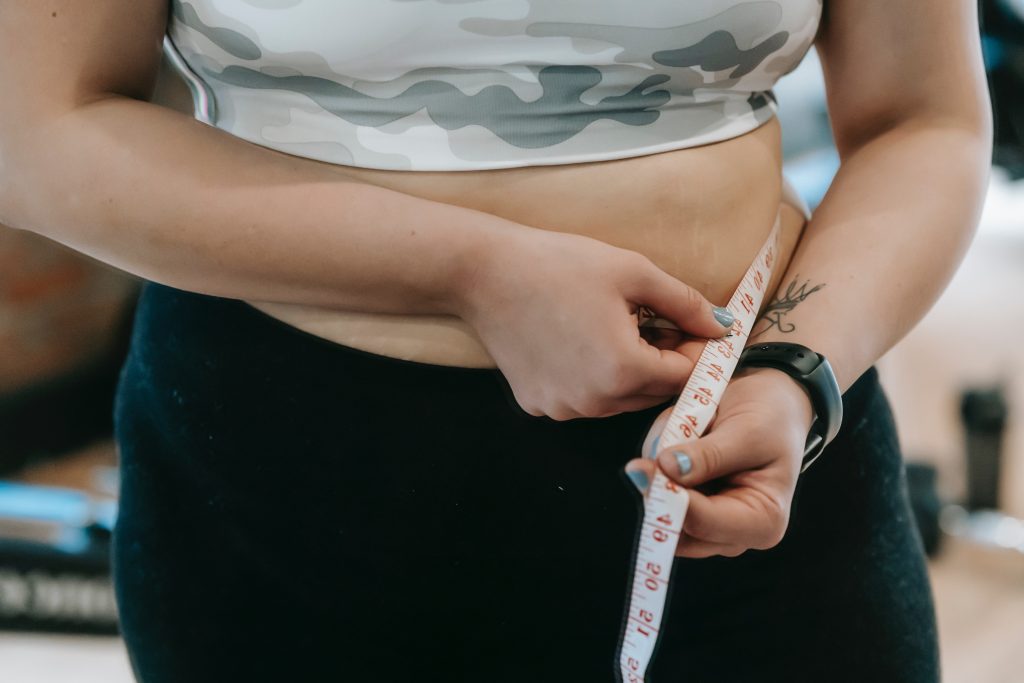 Tirzepatide led to superior HbA1C and body weight reductions from baseline compared to injectable semaglutide 1 mg in 40-week results from Eli Lilly and Company’s (NYSE: LLY) SURPASS-2 clinical trial, which were presented in a late breaking poster presentation during the ADA

These results, which will also be featured during an ADA-sponsored symposium on Tuesday 29th June, showed that all three tirzepatide doses achieved greater HbA1C and weight reductions compared to semaglutide 1 mg.

Additionally, a prespecified exploratory composite endpoint comprised of participants who achieved an HbA1C level less than or equal to 6.5 percent and weight loss of 10 percent or greater, while not experiencing hypoglycaemia less than 54 mg/dL (3 mmol/L) or severe hypoglycaemia, was evaluated.

“Head-to-head data like these are very exciting, and underscore that, if approved, tirzepatide may be a promising new treatment option for people with type 2 diabetes here in the UK.”

Across all treatment arms, the most commonly reported adverse events were gastrointestinal-related.

Tirzepatide is a novel investigational once-weekly dual glucose-dependent insulinotropic polypeptide (GIP) and GLP-1 receptor agonist that integrates the actions of both incretins into a single molecule, representing a new class of medicines being studied for the treatment of type 2 diabetes.

“As a leader in diabetes care, Lilly is proud to be researching and developing solutions that can lead to meaningful HbA1C reductions and weight loss to help meet the needs of people with type 2 diabetes.”

SURPASS-2 was a 40-week, randomised, open-label trial comparing the efficacy and safety of tirzepatide to semaglutide as an add-on to metformin in adults with type 2 diabetes.

The study randomised 1,879 participants, who had a mean duration of diabetes of 8.6 years, a baseline HbA1C of 8.28 percent and a baseline weight of 93.7 kg.

For the treatment-regimen estimand, all three doses of tirzepatide delivered superior HbA1C and body weight reductions compared to semaglutide 1 mg.

Greater percentages of participants achieved an HbA1C of less than 7 percent across all three doses compared to semaglutide 1 mg, with statistical significance met for 10 mg and 15 mg but not for 5 mg. Specifically:

In an additional exploratory endpoint, all three doses of tirzepatide led to favourable changes from baseline in fasting lipids.

SURPASS-2 is the second of five global registration studies for tirzepatide in type 2 diabetes, all of which have been completed. Lilly intends to submit the full registration package to regulatory authorities by the end of 2021.

Treatment-regimen estimand represents the efficacy irrespective of adherence to the investigational medicine or introduction of rescue therapy for persistent severe hyperglycaemia.

The entire study is now available in The New England Journal of Medicine.

Photo by Andres Ayrton from Pexels