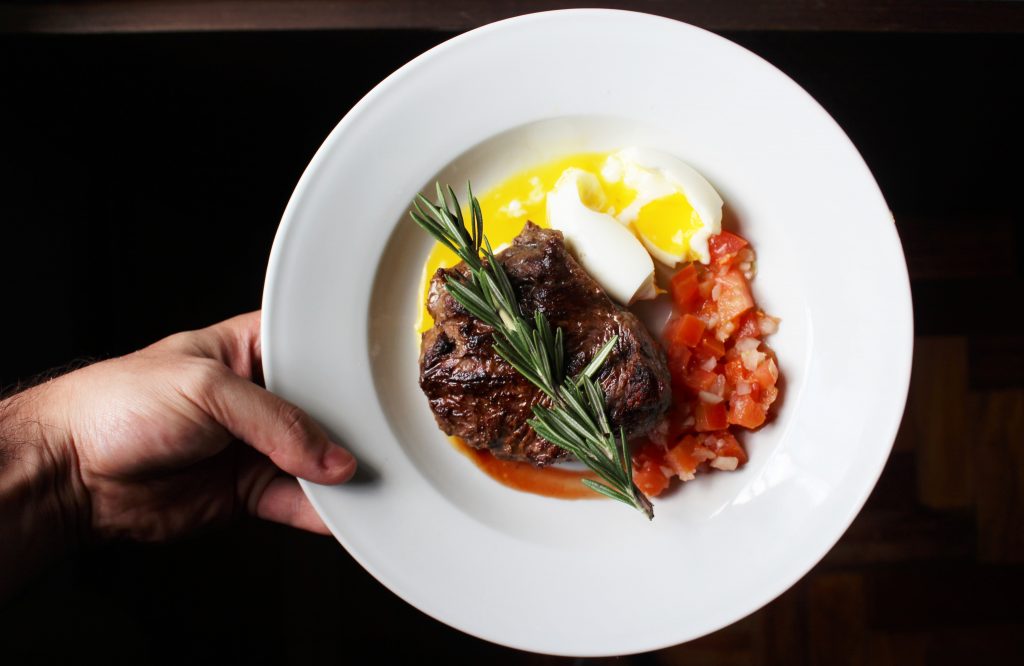 A strict low-carbohydrate diet could be the best approach for people with type 2 diabetes to put their condition into remission,  a new analysis of studies suggests.

The findings of the meta-analysis which have been published in the BMJ involved data from 23 randomised controlled trials involving more than 1,300 participants with type 2 diabetes.

Most of the studies compared a low-carb or very low-carb diet — defined as less than 26 per cent or 10 per cent of daily calories from carbohydrates, respectively — with low-fat diets.

Overall, those who stuck to a low-carb diet for six months achieved 32 per cent higher rates of remission than those who tried other dietary changes.

The researchers said: “Type 2 diabetes remains a significant and worsening problem worldwide, despite many pharmaceutical developments.

“Structured diets are recognised as an essential component of treating diabetes but confusion remains about which to choose.”

Participants followed the diet for 12 weeks and were then followed up six and 12 months later.With following a low-carb diet providing such positive results, the researchers think healthcare professionals should consider recommending the approach to people who wish to better control their type 2 diabetes better.