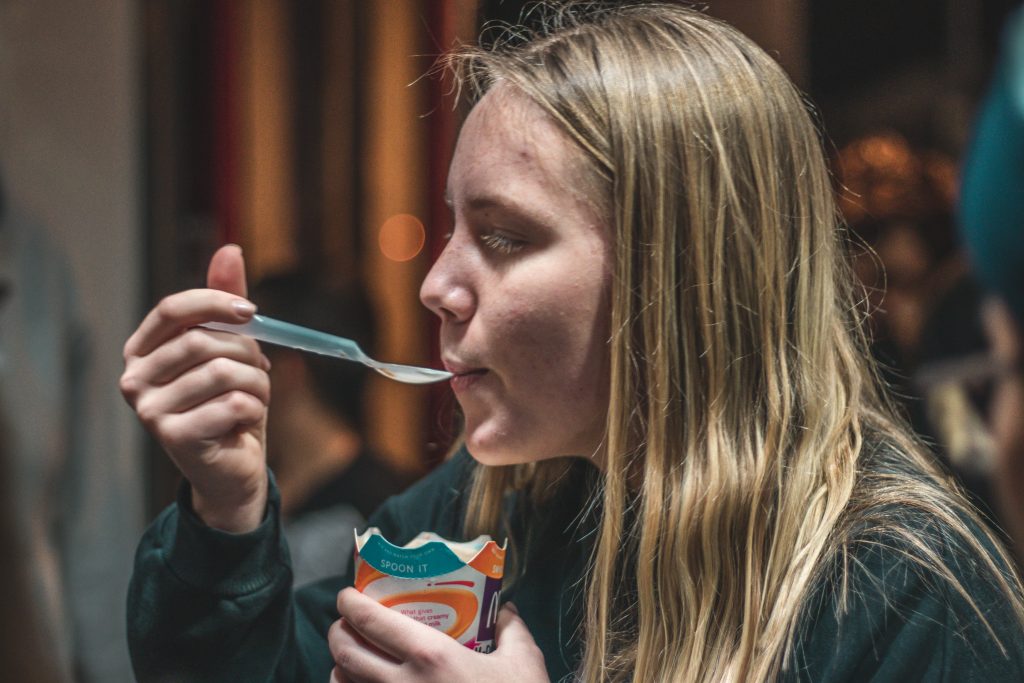 The outgoing Chief Medical Officer for England has said in a report released today that children should stop snacking on public transport to curb type 2 diabetes in young people.

Professor, Dame Sally Davies said there was not a “magic bullet” to “solve the crisis” of childhood obesity, but said a “bold” approach was needed, as an NHS Digital report, also released this week, shows a a rise in obesity in reception-aged schoolchildren in England. 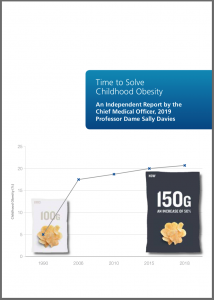 She said children were “drowning in a flood of unhealthy options, compounded by insufficient opportunities for being active”, adding: “I want to see our children’s health, not companies’ profits, put at the forefront of government policy. It is every child’s right to live in a world that promotes, not harms, their health.”

In response, she has issued a series of recommendations in an independent review called Time to Solve Childhood Obesity commissioned by Health Secretary Matt Hancock in May and published on October 10.

The measures include: “Prohibit eating and drinking on urban public transport, except fresh water, breastfeeding and for medical conditions.” They also include banning fast food adverts and reducing portion sizes.

Britain is nowhere near achieving the Government aim to halve childhood obesity by 2030, according to Dame Sally.

The report, which is aimed at current and future politicians and policy makers, further outlines how the obesity crisis is fuelling a rising number of children with type 2 diabetes; something that was nearly non-existent pre-2000.

Commenting on the report, Chris Askew, Chief Executive at Diabetes UK, said: “This report is an urgent and ambitious call to action. The government have committed to halving childhood obesity by 2030, but their actions so far have been insufficient. Today’s report shows what must be done to tackle this issue now.

“It is a fact that being overweight or obese significantly increases your risk of type 2 diabetes. It is incredibly concerning that there are now nearly 7000 children and young adults with Type 2 diabetes when, historically, this is a condition that was only seen in older people.

“The bold and decisive recommendations outlined mean that this report cannot be ignored. Government must be brave and take urgent actions to affect the change we all want and need.”

This is a decrease of 0.2 percentage points from the earliest comparable year in 2006-073 when obesity prevalence in reception-aged children stood at 9.9 per cent.

The earliest comparable figures for year 6 pupils date back to 2009-103 when obesity prevalence was 18.7%. This is an increase of 1.5 percentage points over nine years.

The National Child Measurement Programme (NCMP) – overseen by Public Health England and analysed and reported by NHS Digital – measures the height and weight of over one million children in England annually and provides robust data on the number of children in reception and year 6 who are underweight, healthy weight, overweight, obese or severely obese.